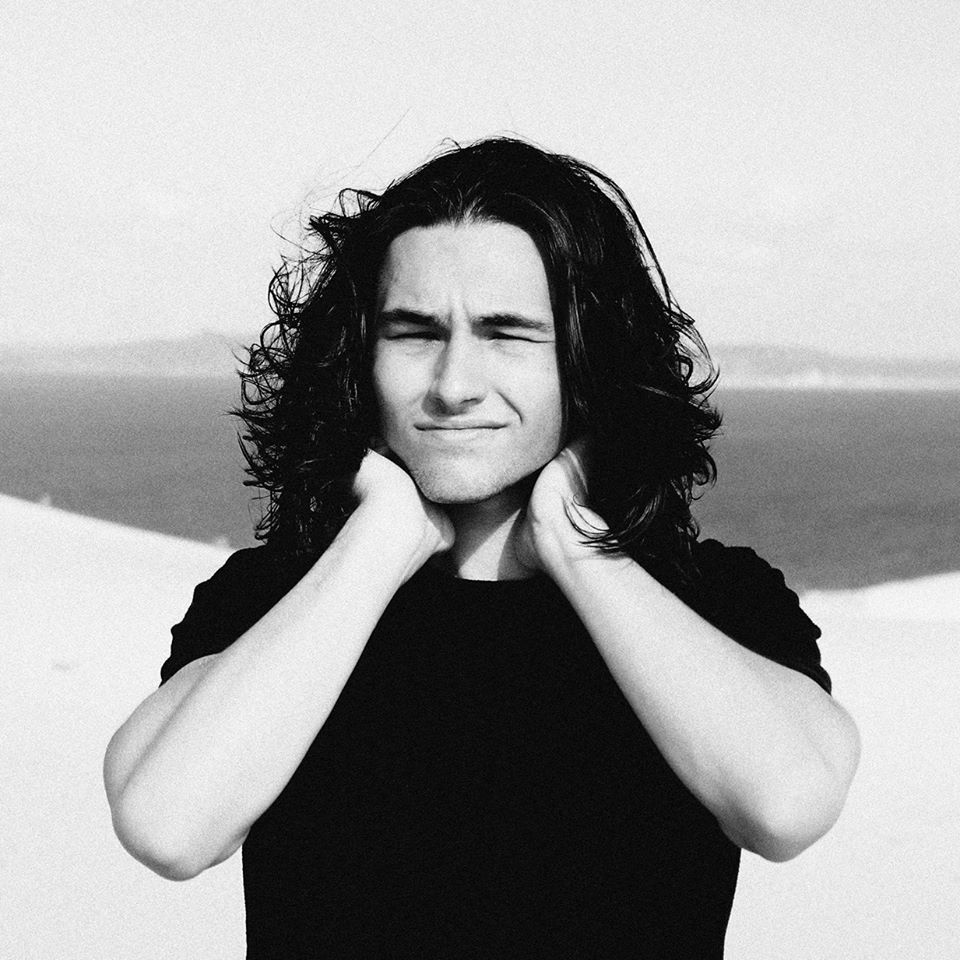 Jon Marsden is a multi-instrumentalist, songwriter and producer from Brisbane Australia. He began performing live music at age 14, and due to his love of the guitar began covering classic blues artists such as B.B. King, Eric Clapton and Stevie Ray Vaughan.

It wasn’t until 4 years later when Jon was introduced to his first DAW (Ableton Live) when he was able to record, produce and release his own original music. Jon’s musical influence has since incorporated a wider variety of genre and style. Defining his style as a “groove based, harmonically rich sonic experience” that takes inspiration from great Australian artists like Tame Impala, Matt Corby and Ocean Alley.

Jon Continues to write and produce music in his small bedroom studio in Brisbane and shows no signs of stopping any time soon.