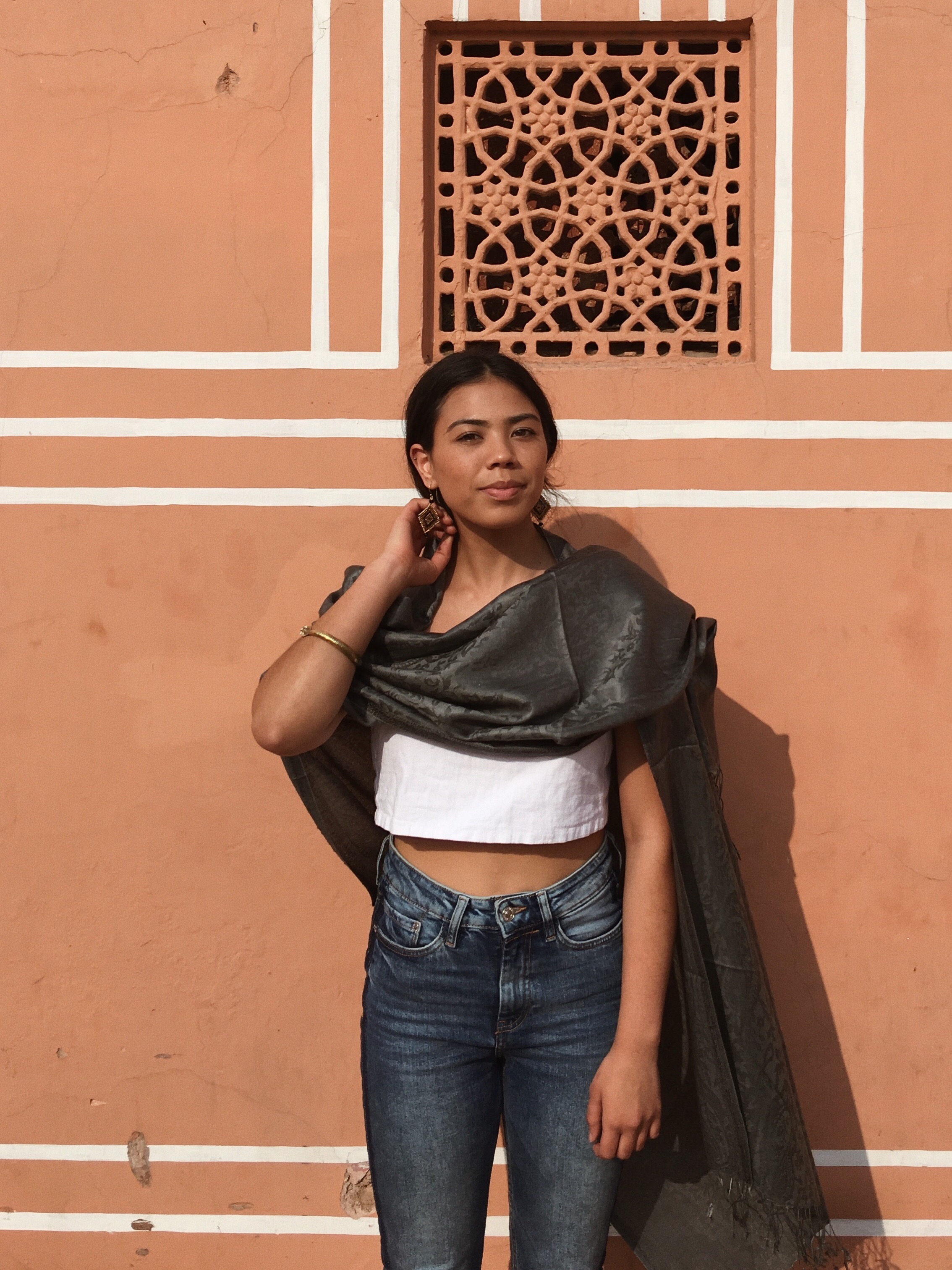 Bianca Power, who performs as Willow, is a new Brisbane based up-and-coming artist.  Originally from Port Macquarie New South Wales, Bianca was brought up in a large family, where exploring ocean rock pools to forests and lakes was a major way of connection. It was in these places that she fell in love with music and artists such as The Paper Kites, Mac Miller and everything in between.

Bianca has now almost completed her Bachelor of Music at QUT and will be releasing an EP towards the end of the year. Her current sound forms smooth, soulful vocals complemented with atmospheric textures and RnB grooves.