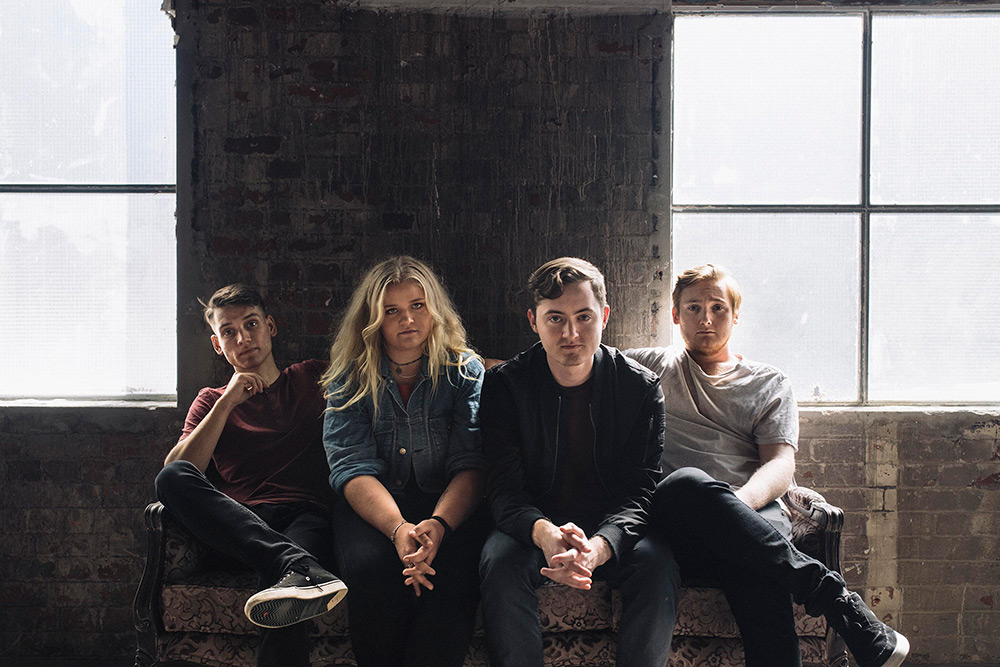 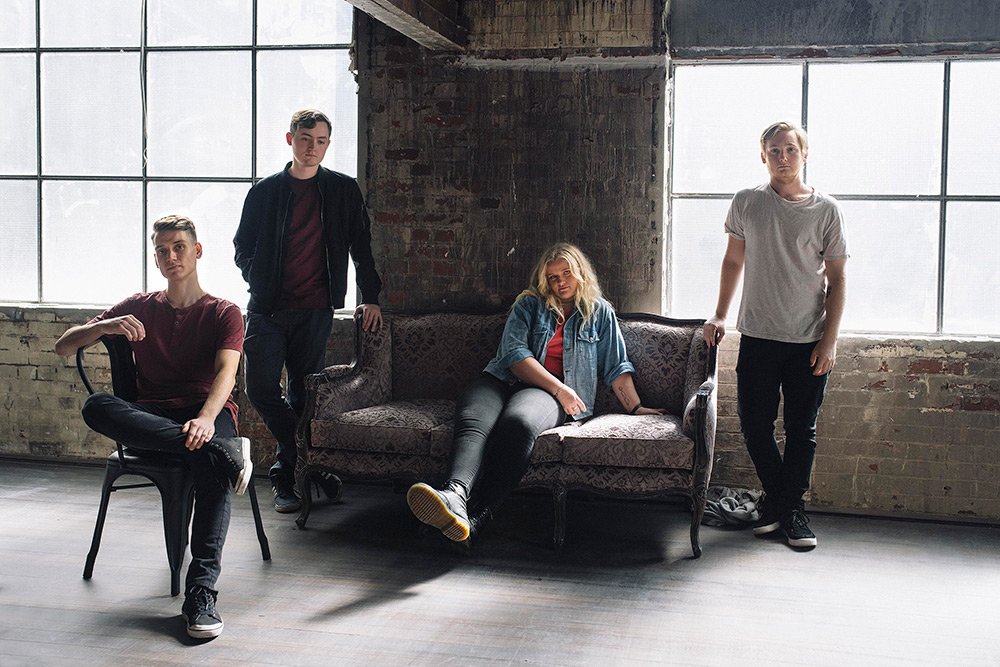 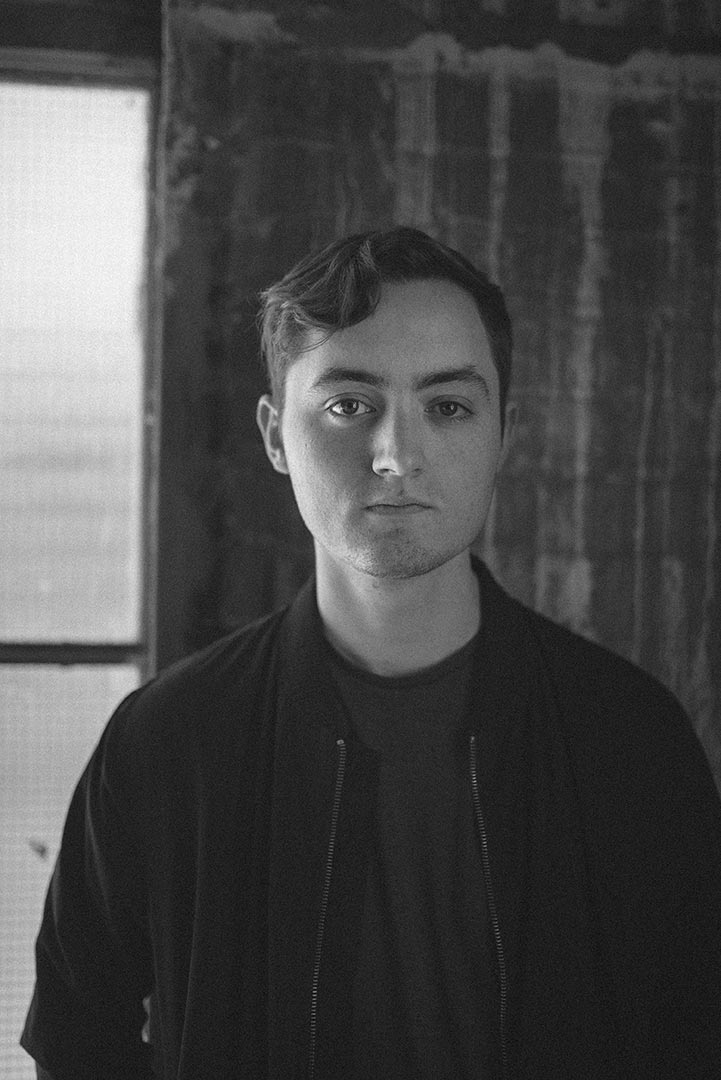 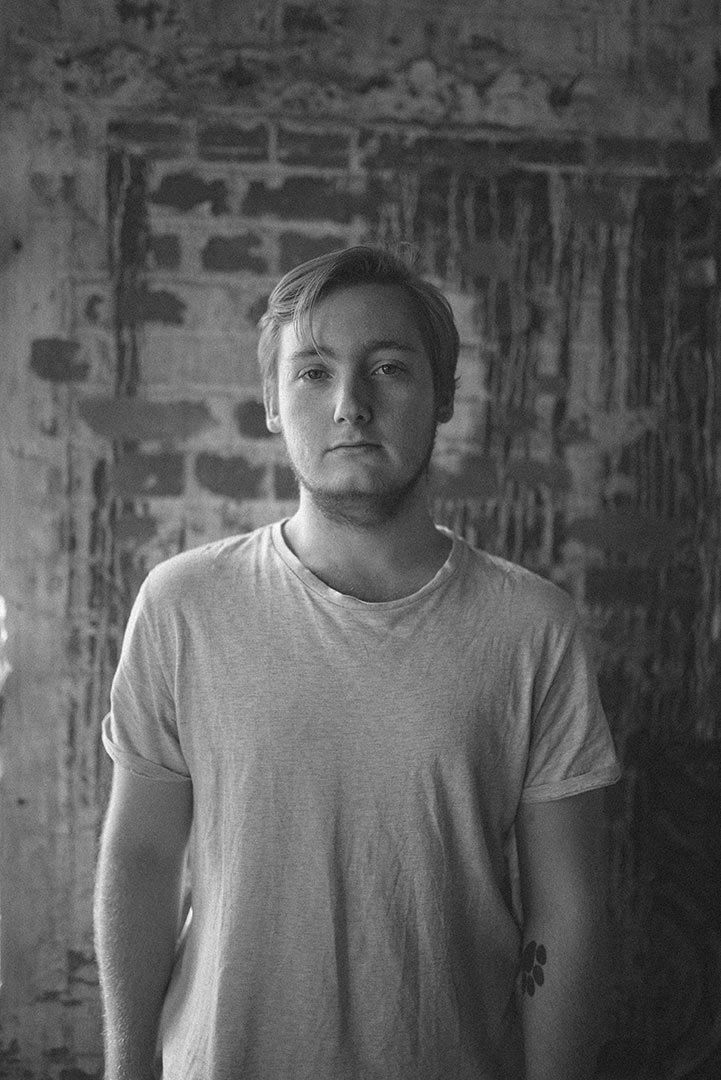 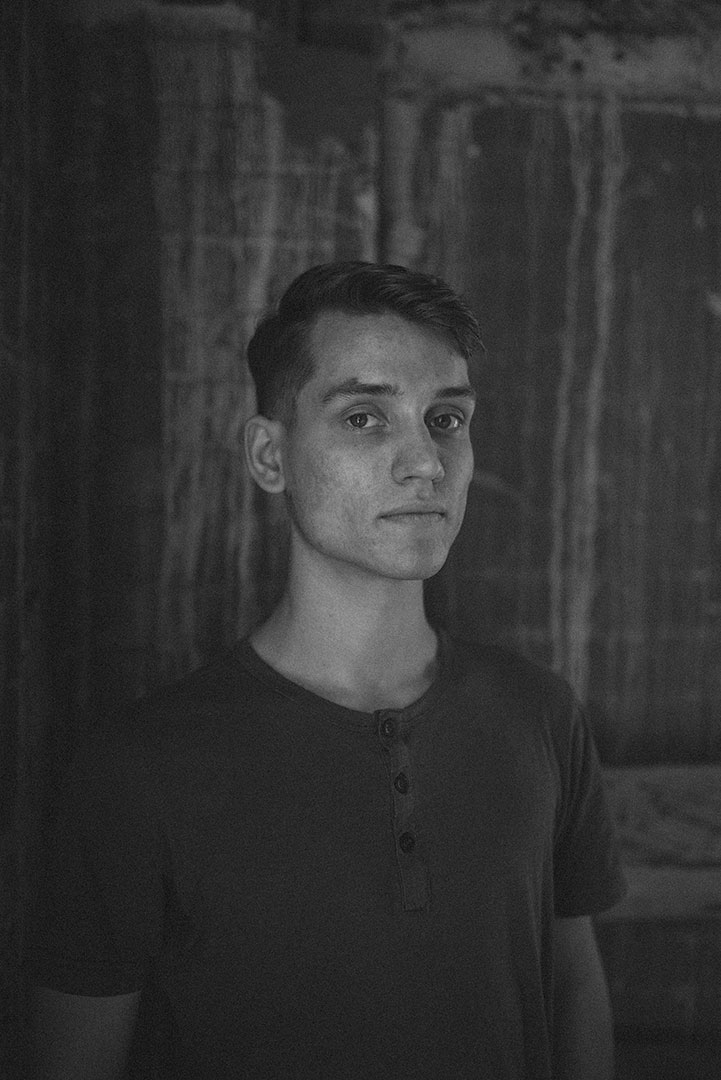 Jumbo Dragon formed in mid-2017, after meeting through QUT’s Bachelor of Music in Brisbane, Queensland. The four friends bring together their individual expertise in rock, pop, funk, blues and metal to create a sonic cocktail of alternative rock. Jumbo Dragon leave a long-lasting impression on every new venue they grace, proving time and time again that they have what it takes to get you up on your feet. The band recently won The Brightside’s ‘Homegrown Battle of the Bands’, leaving them with an impressive $2000 cash prize. The group have played in many Brisbane venues including Bloodhound Bar, Tomcat, The Met, The Milk Factory and The Flamin’ Galah.

Jamie-Lee Griffiths – Lead Vocalist and Rhythm Guitarist
Growing up in Gympie, Queensland, Jamie quickly found a passion for performing. The powerhouse of a singer begun at the age of 5 and in 2017 her move to Brisbane would see her find the rest of Jumbo Dragon. Here, she now puts her talents into melodies that’ll leave you dancing all night and singing all day. Drawing influence from artists including Missy Higgins, John Mayer and Carrie Underwood, the singer brings a delicate authority to the stage, with pop melodies that will keep you coming back for more.

Matt Ryan – Bassist and Backing Vocalist
Matt grew up in Hervey Bay, Queensland. At age 10, he started working towards being a master of the low-end frequencies. Drawing from the likes of John Mayer, Eric Clapton and Michael Jackson, Matt brings to the table bass lines that’ll keep you on your feet, and vocals that’ll just make you want more. Matt’s not shy of letting his love for blues, pop and funk shine through every piece he’s a part of.

Victor Findlay – Lead Guitarist
Hailing from Jumbo Dragon’s hometown of Brisbane, Victor quickly began to take influence from guitar players including Rabea Massaad, Josh Homme and Steve Vai. With his expertise in dirty riffs you’ll be sure to see Victor’s familiarity and proficiency in making his guitar scream. The guitarist’s inspiration taken from the likes of Dorje, Queens of the Stone Age and Royal Blood is sure to bring you a burst of rock and a flavour of blues.

Regő Józsa – Drummer
Regő (Greg) began learning to drum at the age of 7 in Csömör, Hungary, before moving to Brisbane in 2008. Greg takes influence from genres of rock, metal, jazz and experimental music, made clear in his movement inspiring performances. Keeping the band tight, Greg lets loose in every live performance, ensuring that every member of the audience enjoys the groove of every song just as much as he does.