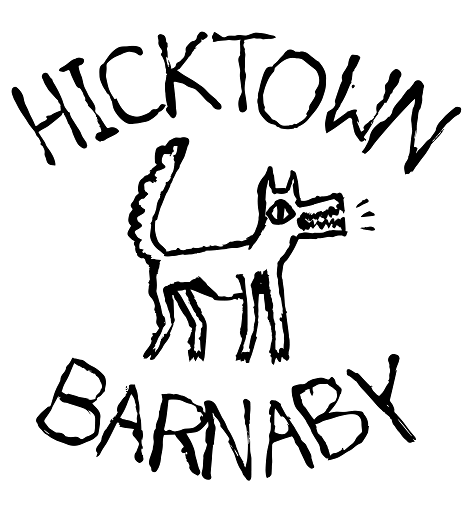 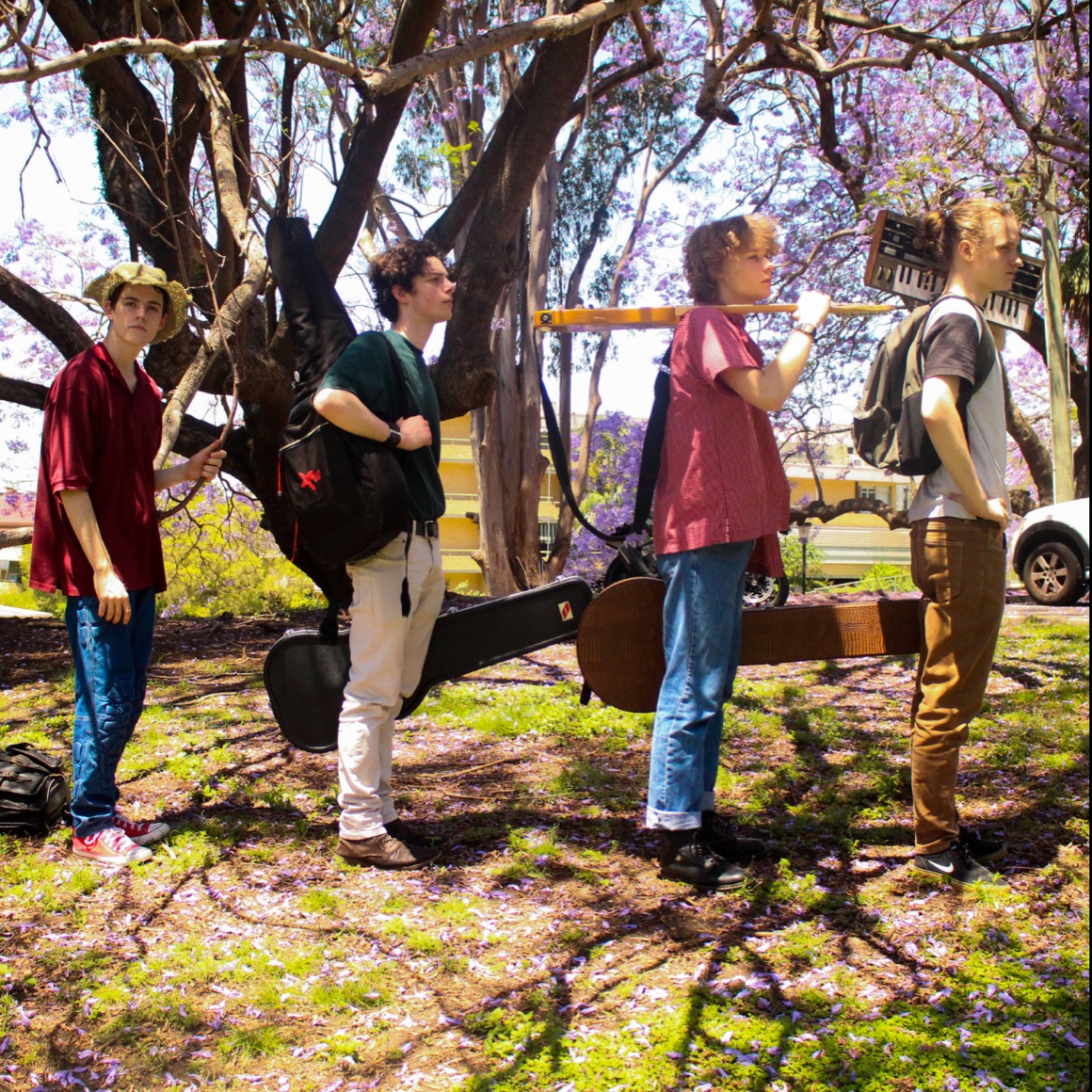 They aim to expand over the horizon of the indie-rock genre to make it their own; think of a cool bass with a roar of sweet-sounding lyrics that burst into a flavourful feel of nostalgia. As a band, they spread a positive message to have fun, cry sometimes, goof often and don’t take things too seriously. Their music is that summery breath of fresh air that we all need; they take their listeners into a deep dive into their world of smooth instrumentals and warm lyrics that describe the ups and downs of life itself.

Frontman Logan Meyer describes Hicktown Barnaby’s sound as “Loud-ish sometimes, bass cool, songs for the love faller innerers and outerers, my dog. Banjo. Garage rock but less aggressive. Intimate. I’m secretly an anxious person so that comes out in my lyrics and recordings and then we crank it up and play our hearts out live. Sweet, warm stuff. We like to mix genres and experiment.”

“I want to make something cool and new. We’re open to trying new things. We try to have that philosophy unless I have a really solid idea of how something should go.”