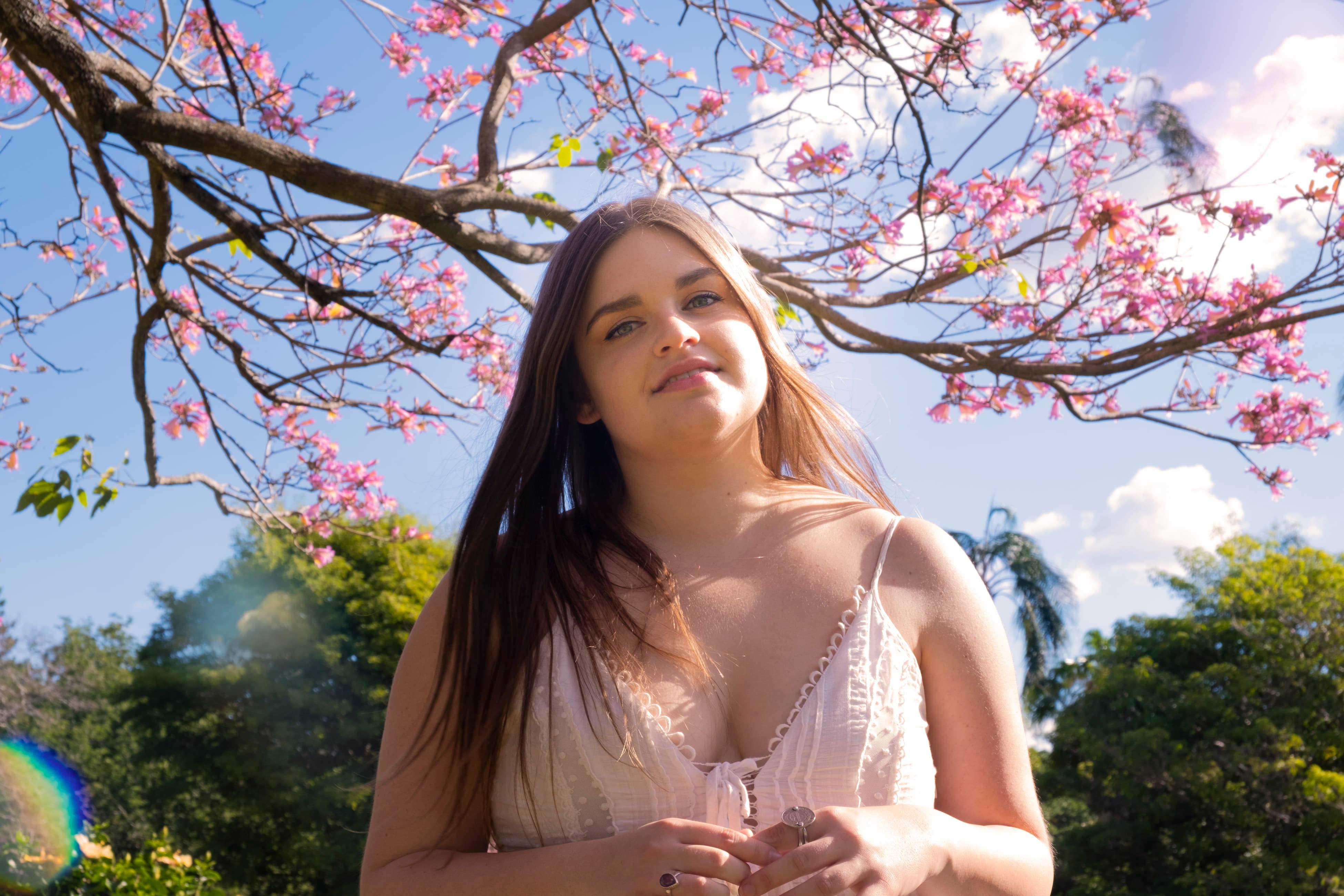 Indie folk singer, Marley, has recently stepped into Brisbane’s music scene with exciting plans to debut her music soon. Originally from Airlie Beach in The Whitsundays, Marley moved to Brisbane to complete her Bachelor’s degree in Entertainment Industries at QUT. Having graduated in mid 2019, she plans on implementing her studies into kickstarting her own music ventures as a singer-songwriter.

‘Coward Dressed As A Lion’ is a single soon to be released from the 21 year old which brushes on themes that surround suicide, domestic violence and betrayal. Marley’s soft vocals and laid back acoustic tones complement her indie folk style and she often grabs inspiration from artists such as The Paper Kites, Clairo, Angus and Julia Stone, Ben Howard, Fleet Foxes and José González.