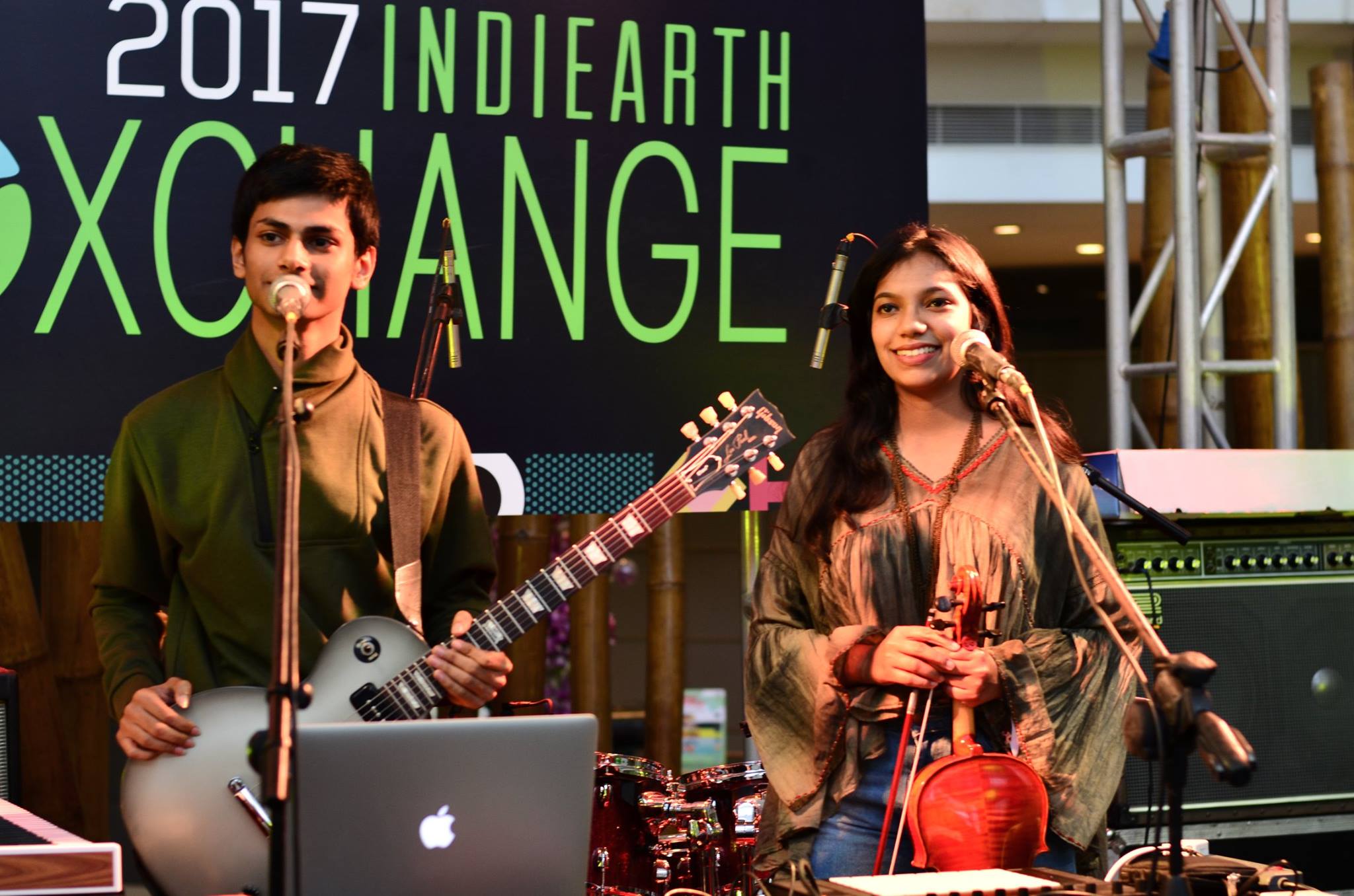 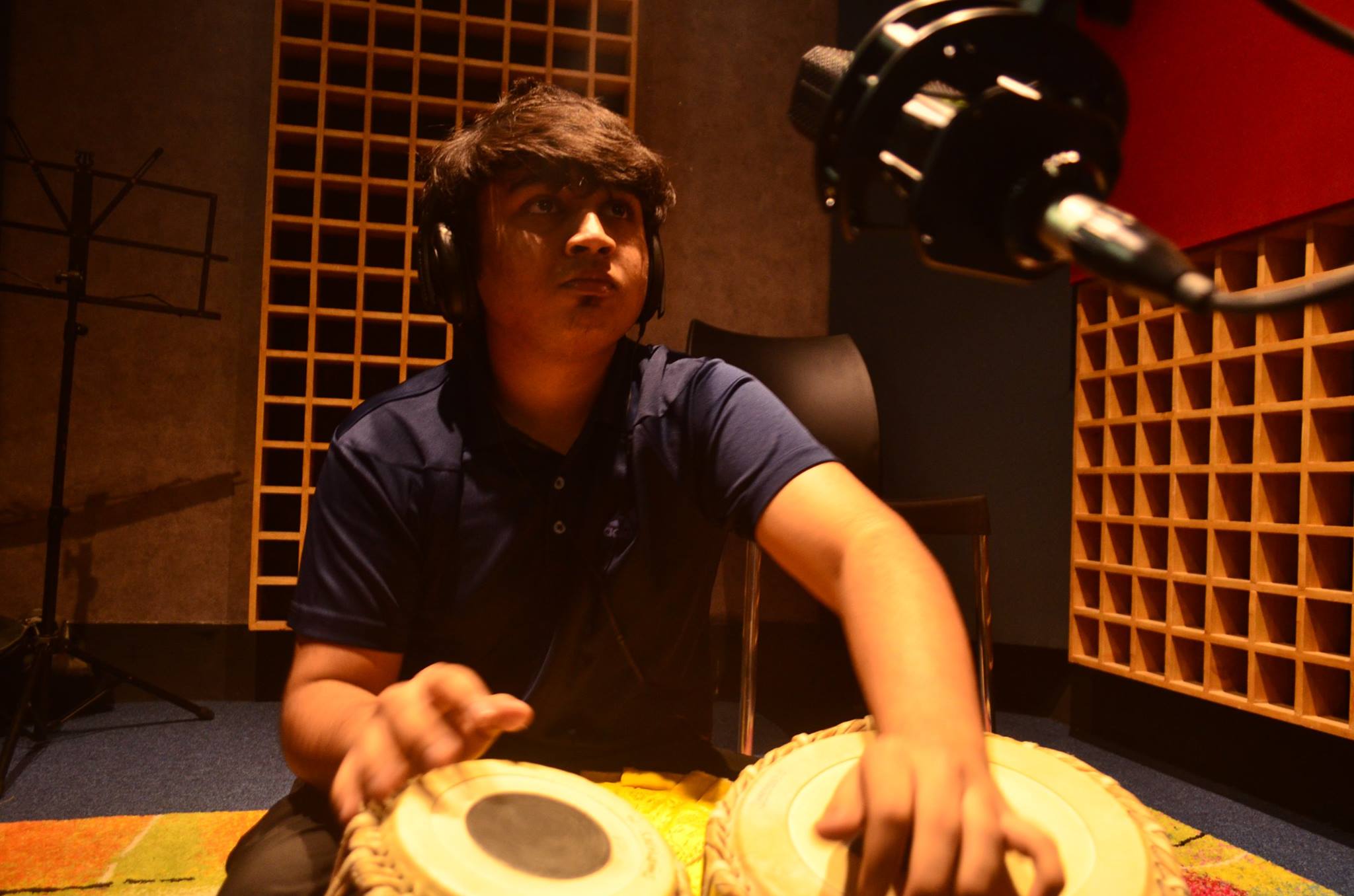 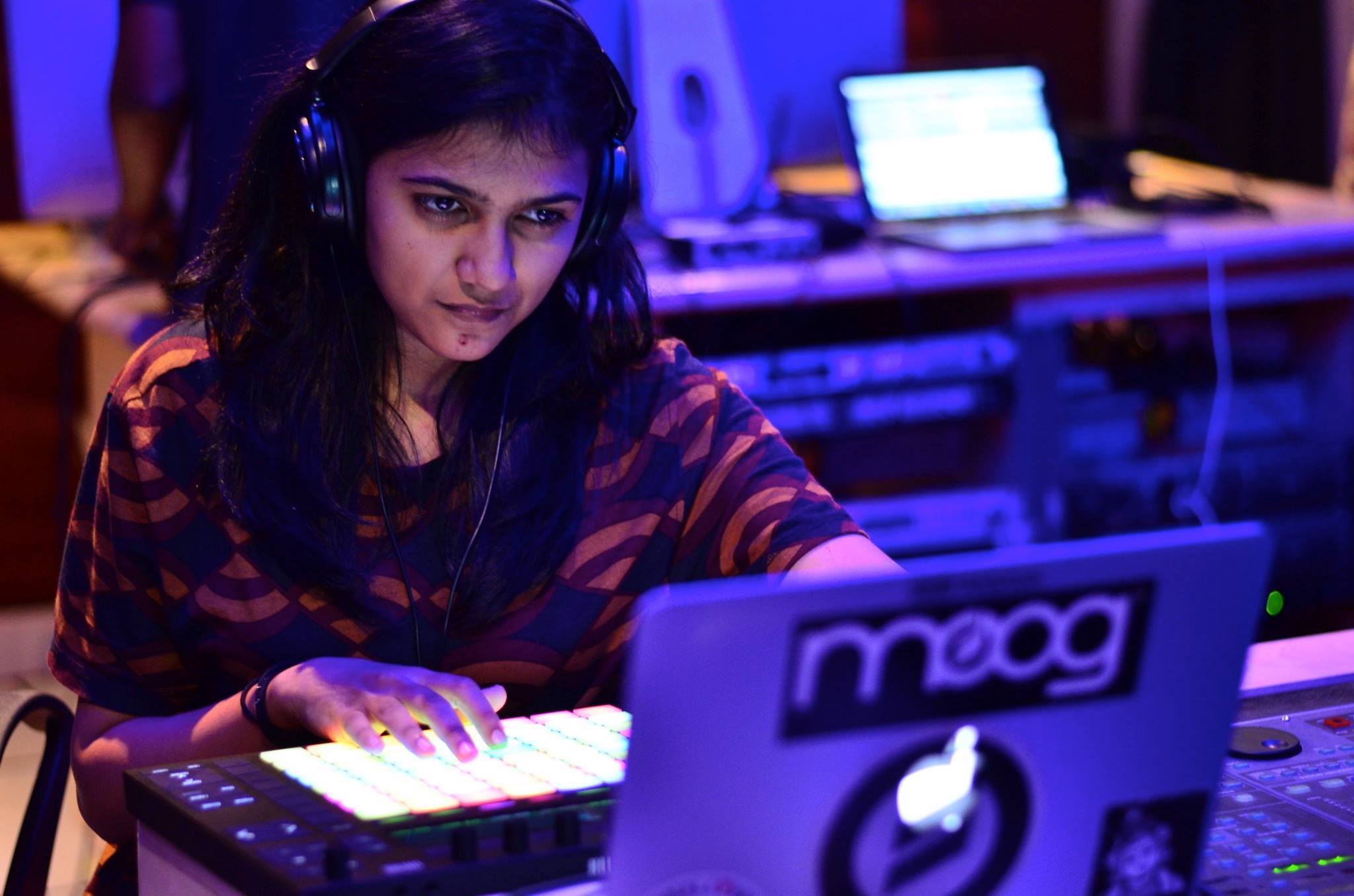 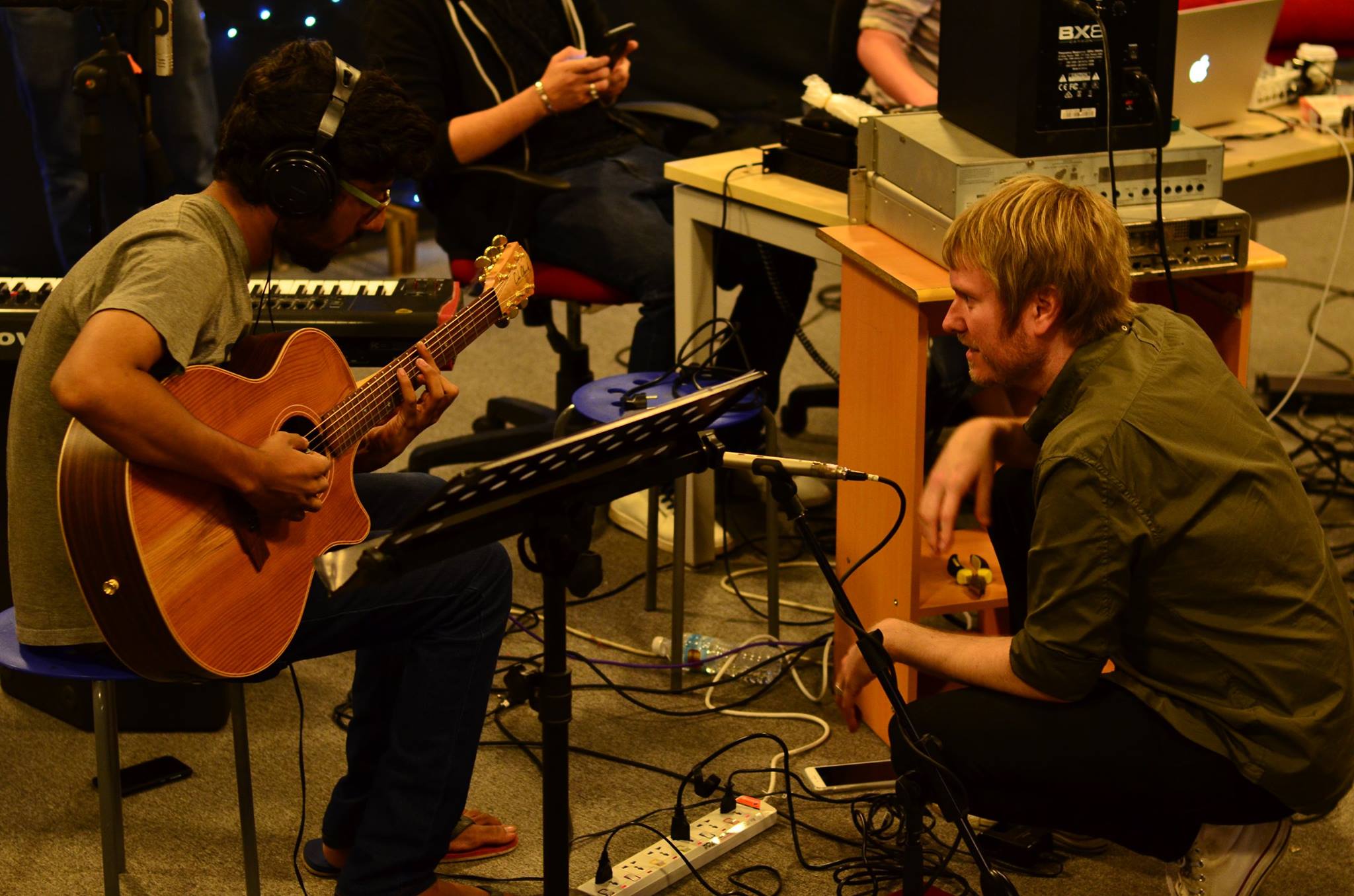 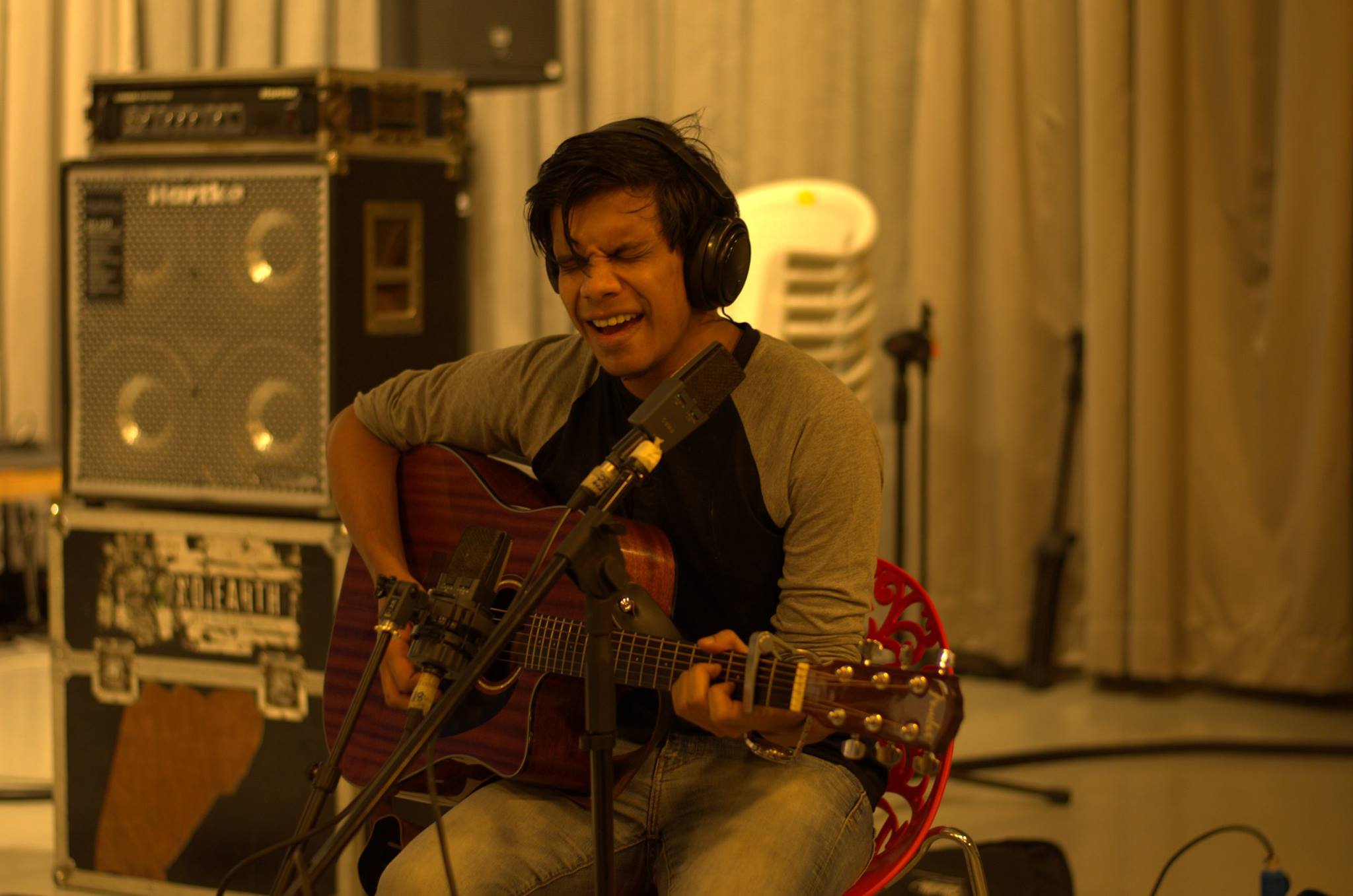 Since 2015, the Queensland University of Technology (QUT) and Chennai’s KM Music Conservatory have teamed up to change the focus of music education and give students the commercial skills to prosper in a rapidly changing industry. The music industry has radically changed in recent years and while global flows of income from music are increasing exponentially, artists are receiving a diminishing share of the wealth. It is no longer sufficient for music degrees to teach students virtuosity on their chosen instrument. The larger challenge is teaching students how to make their way in the world as professionals. They also need to think globally, connect globally, and be aware of opportunities on a global basis.

To assist students in equipping themselves for the global economy, a collaborative project that aims to internationalise and entrepreneurialise music education has been launched by A.R. Rhaman’s KM Music Conservatory (established in Chennai in 2008) and the Queensland University of Technology (QUT). Also involved are industry partners, Earthsync (organisers of Chennai’s IndiEarth Xchange, a trade event for independent music, film and media).

The institutions have presented Indie100 in 2015, 2016, 2017 and will hold the event again later in 2018. The event involves staff and students from KM and QUT, and high-profile Australian and Indian producers. Twelve independent bands/artists are recorded and produced, and once the recordings have been mastered, QUT and KM students work together online to launch, promote, and distribute the albums through local and international platforms using the extensive networks of all project partners. Vermilion Records will play an important role in the promotion and distribution of artists and creative works coming out of these collaborations. Watch out for the launch of Vermilion Records India later in 2018!