'All That I Need' 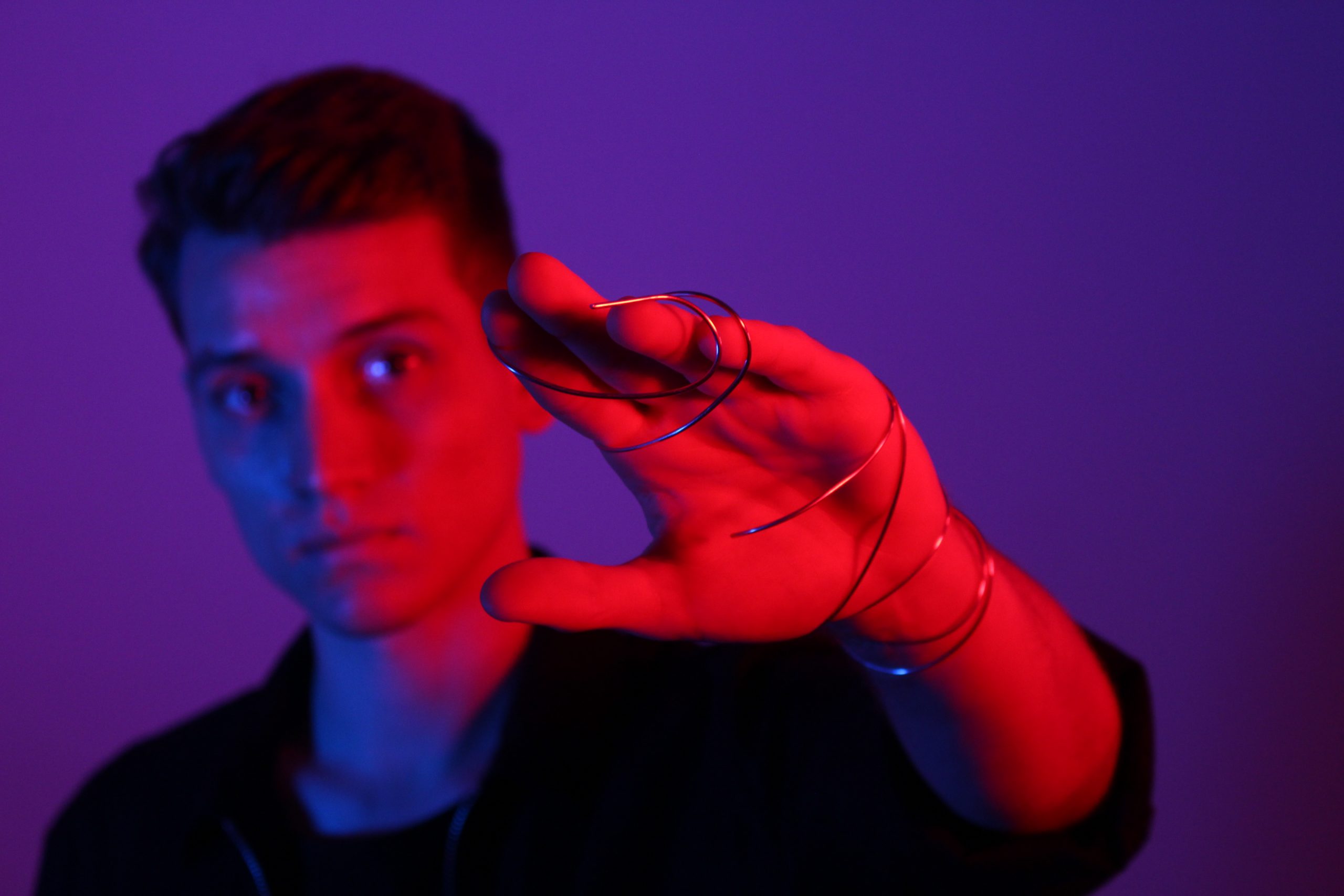 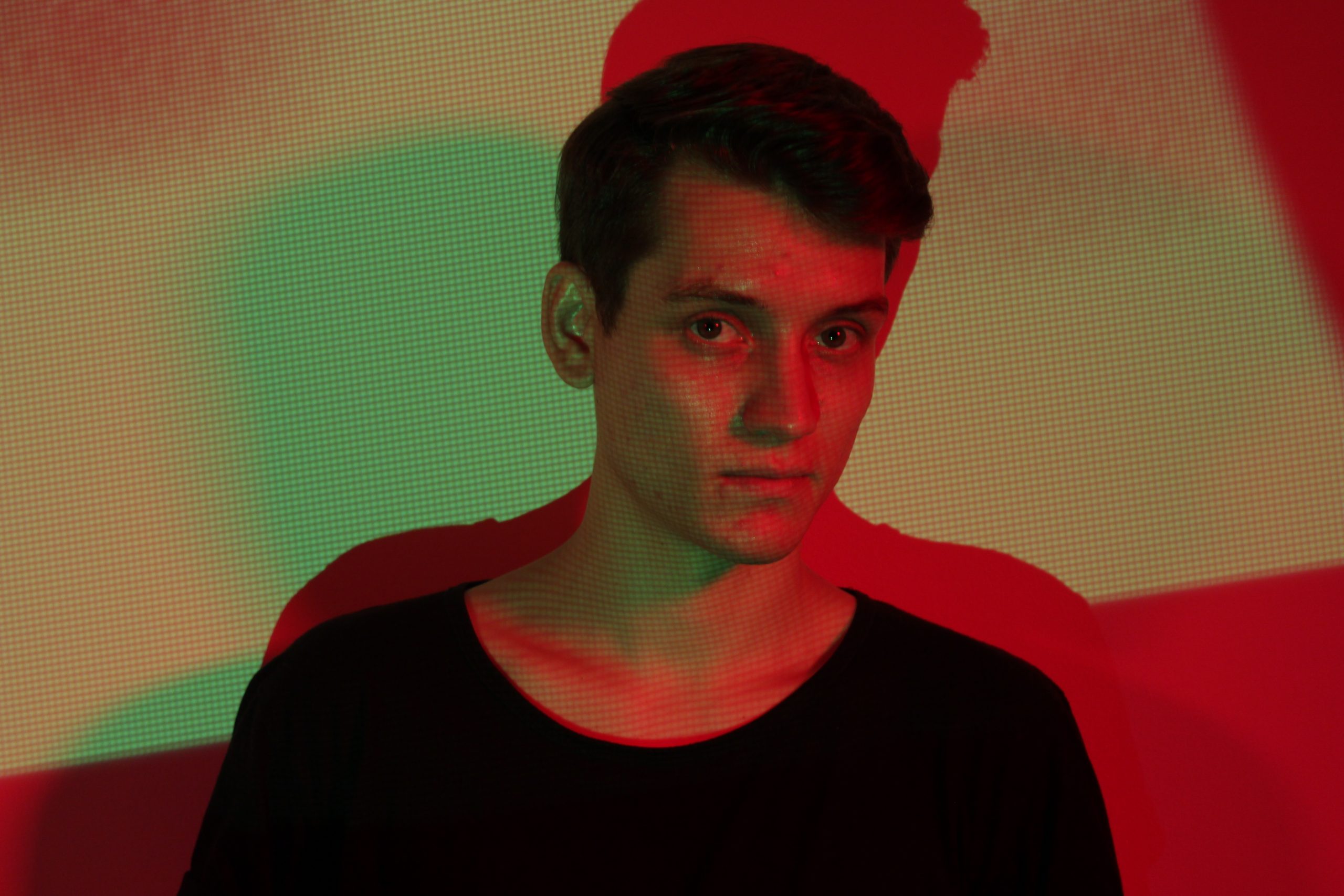 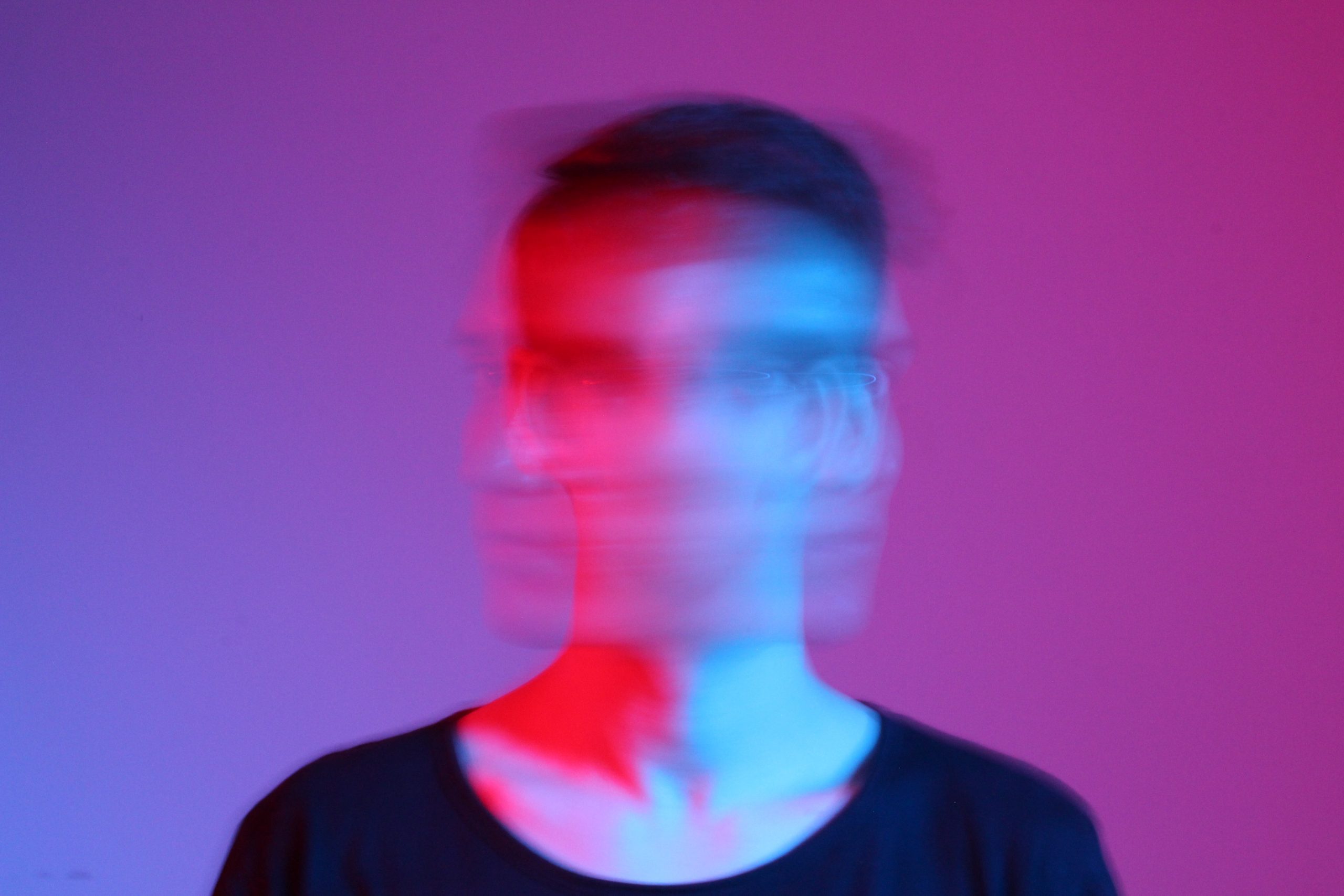 The Gregorio is the solo project of Regő Szabolcs Józsa (Greg), a Brisbane-based Hungarian producer and musician. He delivers tunes that blur the line between compelling pop and experimental music using a combination of both English and Hungarian lyrics to shape stories often told from unconventional angles.

A self-described “music gremlin”, The Gregorio started producing because of a desire to make music independently, and explore the path of expression that was uncompromising when it came to telling the stories that resonate on a deeper level. That being said, Regő has a way of connecting with his fans that is both hilarious and light-hearted, acknowledging the heightened elements of self-promotion that is inevitable on social media.

2019 saw the release of his EP Binary, an explosion of in-depth storytelling and memorable electronic beats jam-packed into 6 tasty, bite-sized tracks.

Regő attended the QUT Bachelor of Music program, learning Music and Sound Production in the state-of-the-art studios and graduated in 2019 with Distinction. Learning in that environment kick-started the beginnings of The Gregorio, a formidable artist/producer and one to look out for in the Brisbane electronic scene.