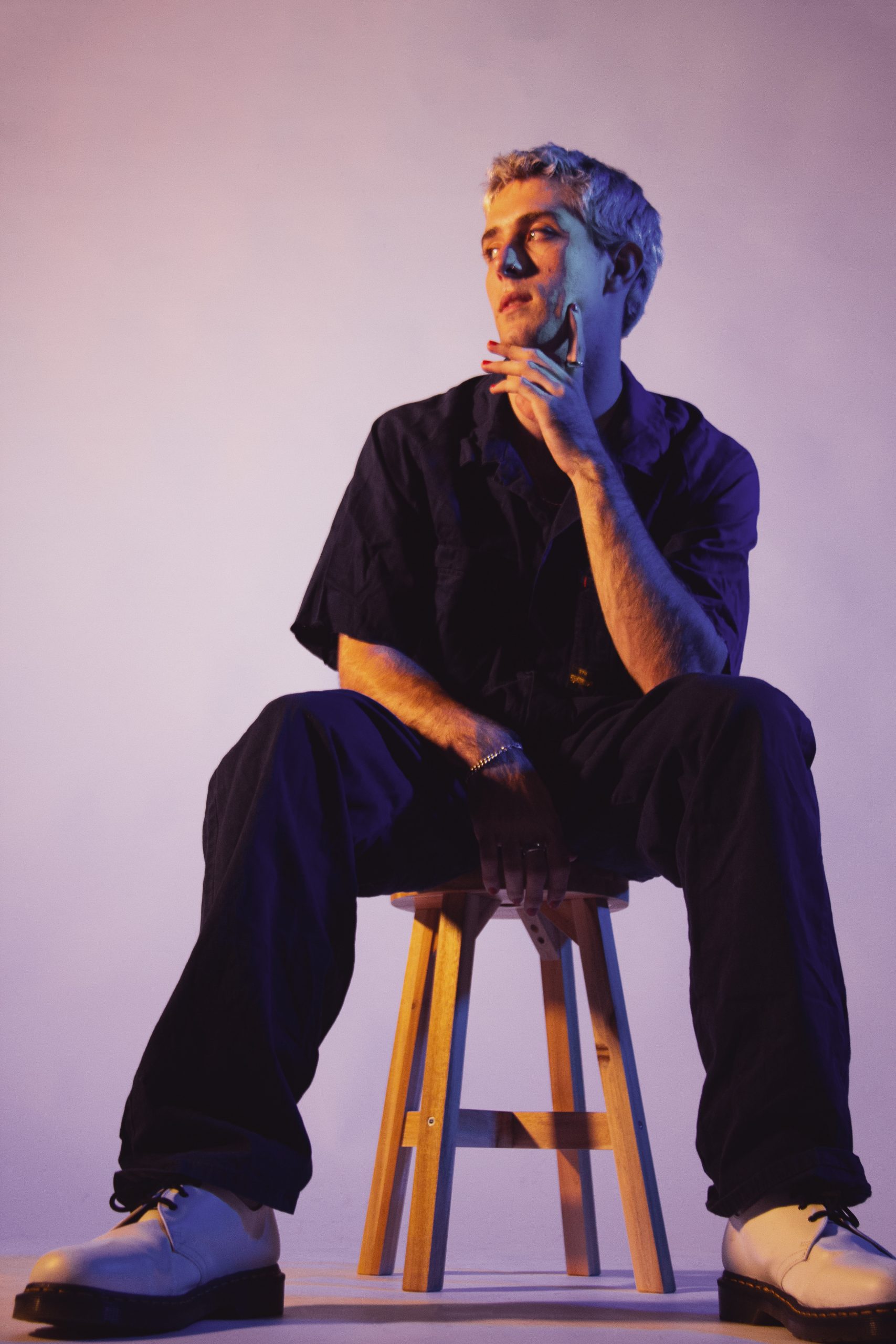 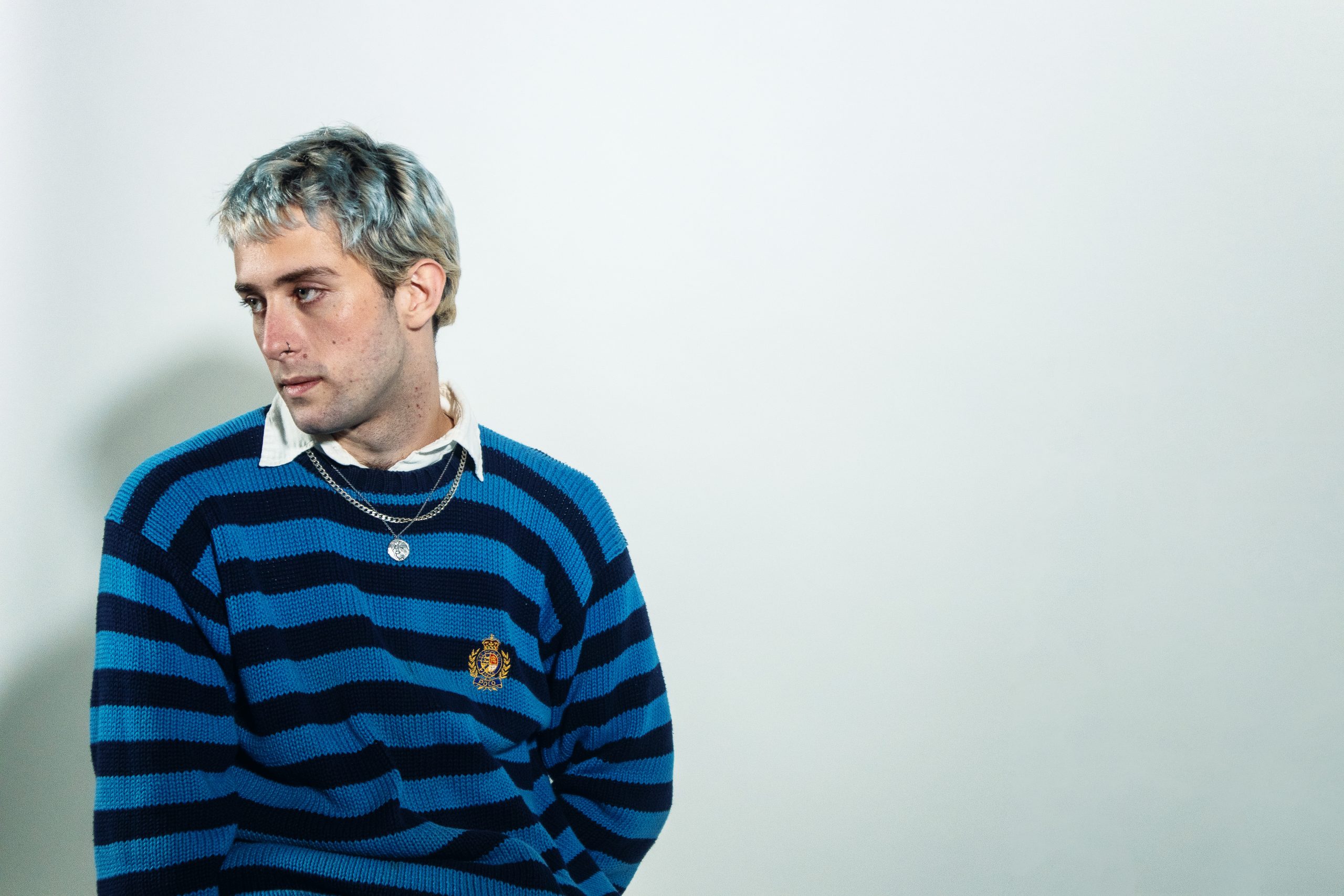 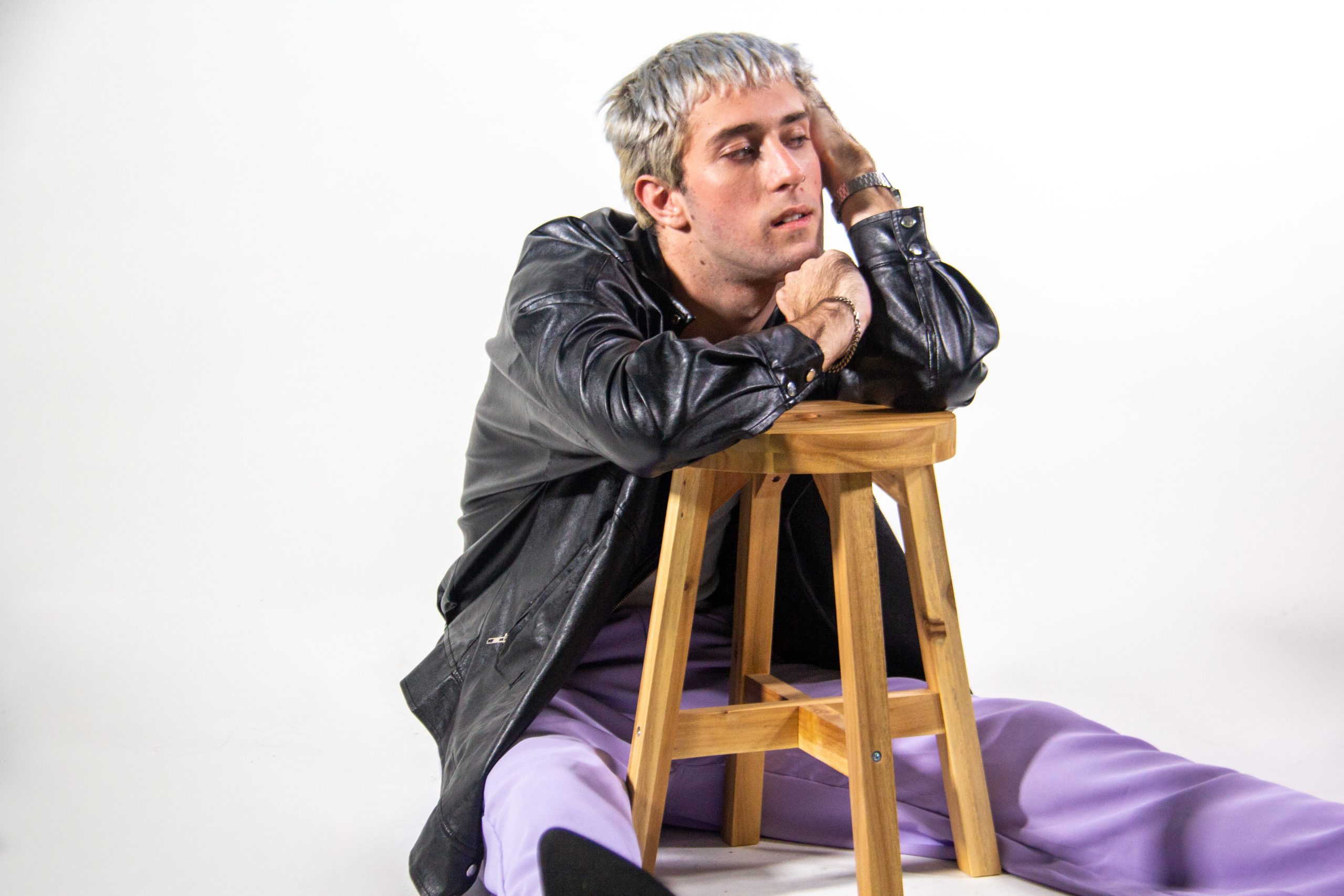 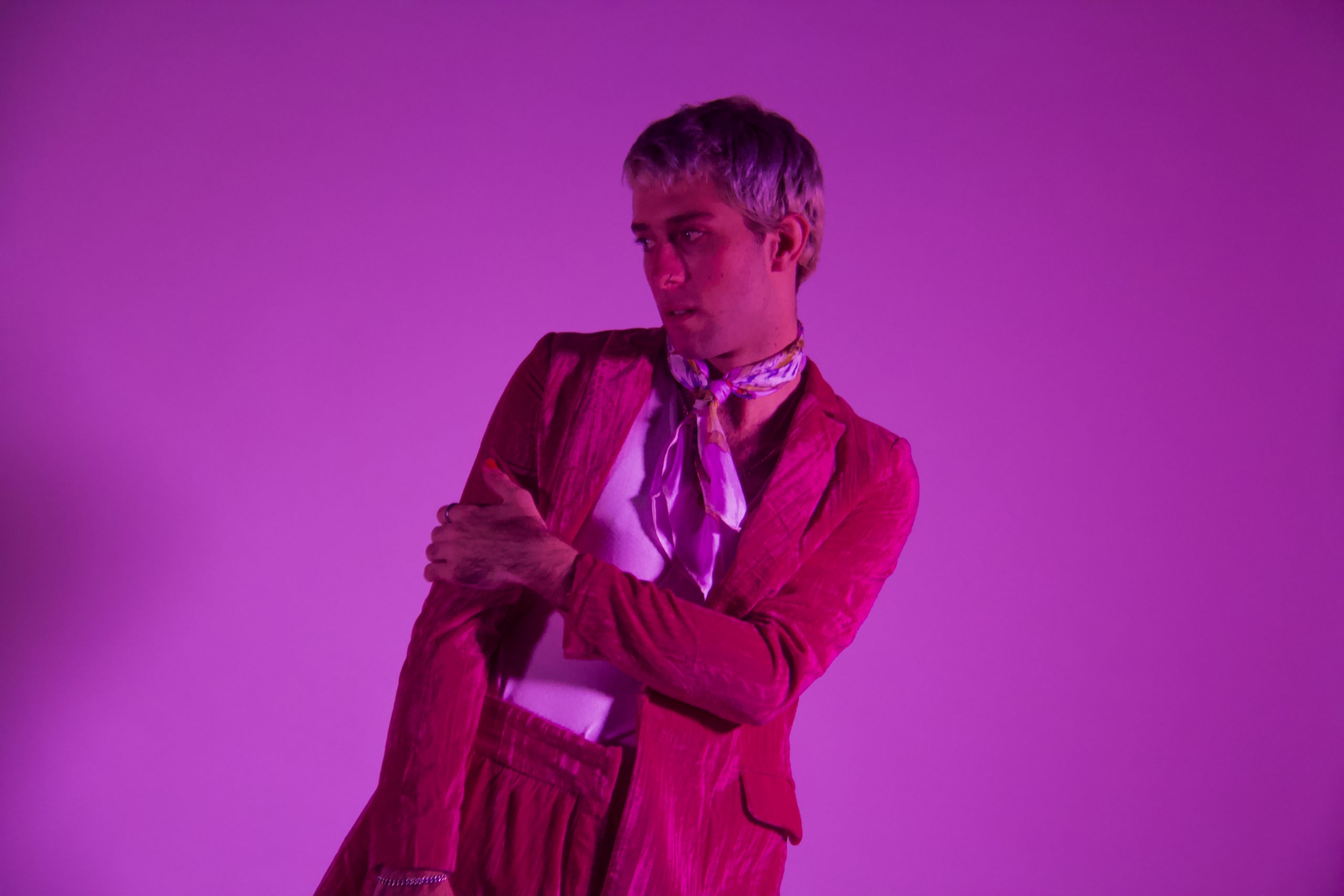 The BattleCat, aka William Wright, is a solo Brisbane pop artist who explores introspective themes on love, loneliness, growth and everything in-between. Taking inspiration from the likes of Empire of the Sun, Client Liaison and Fleetwood Mac, he combines these vintage influences with hypnotic synths, dreamy vocals and silky guitars to create an upbeat and engaging lush pop sound.

Working closely with long time collaborator Samuel Fudge and finding influence from Disco, Hyper-pop and Electro-pop, The BattleCat has found the art of songwriting to be a form of therapy and an ode to the music that has influenced him. His latest release, Running in Circles, can now be heard on all major streaming platforms!