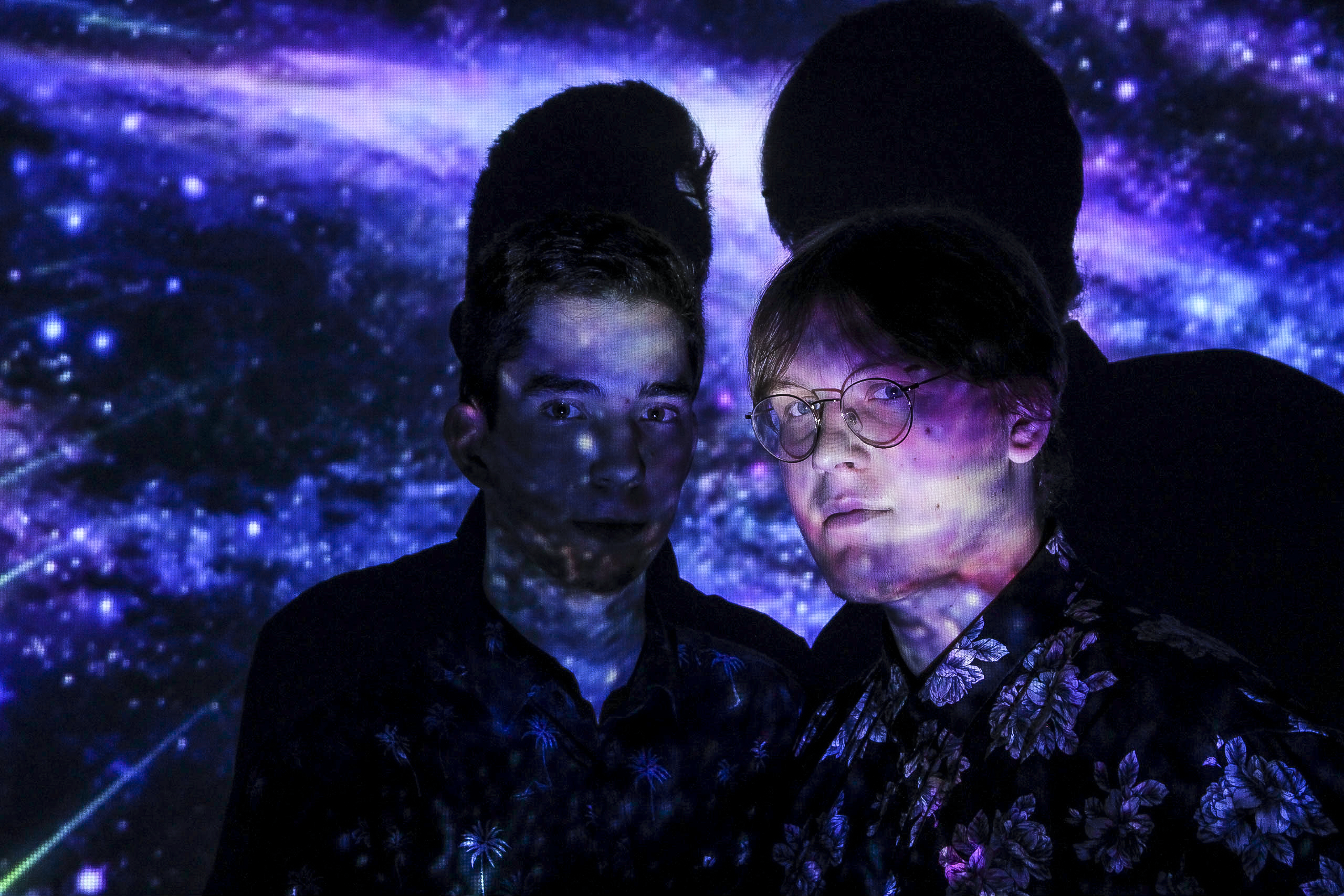 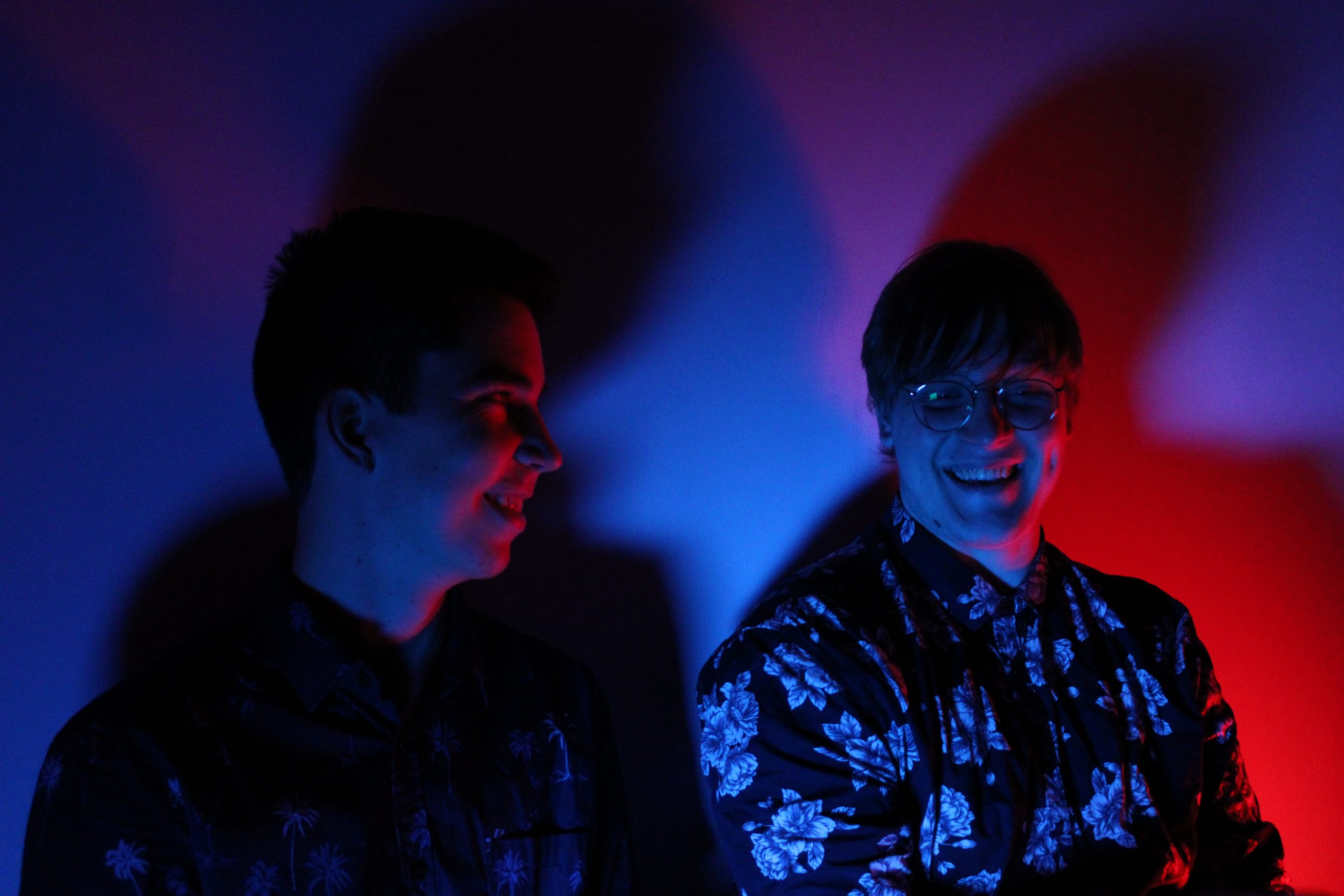 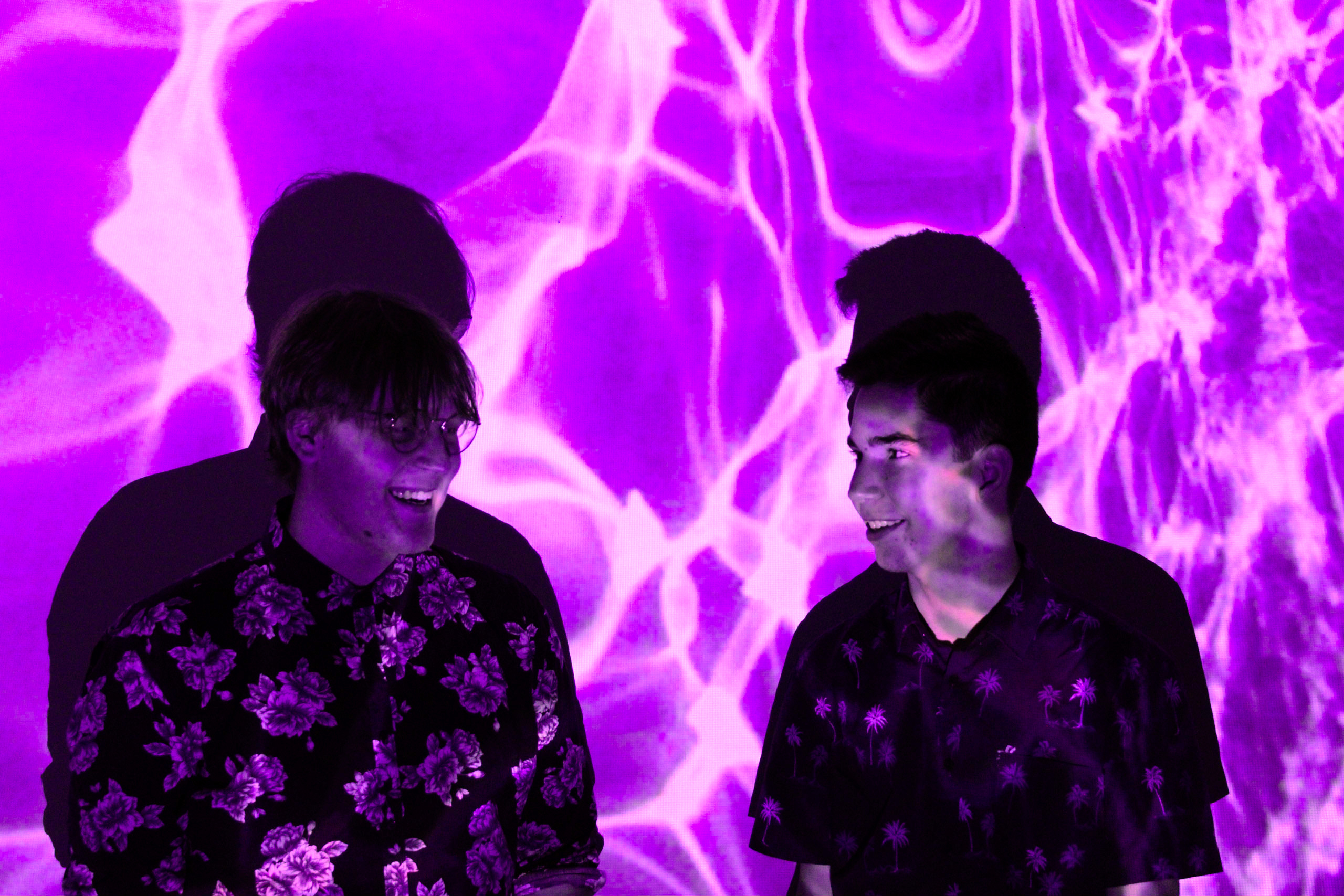 Lachlan and Jayden met through interest in music while attending highschool and began DIY bedroom recordings during 2020’s lockdown. Both have had successes with their interest in music individually: Jayden previously wrote and arranged music for theatre, and Lachlan had been in talent contests for singing and songwriting. OtwoH became a passion project for the boys,  submitting a successful application to the Vermilion High program out of QUT Kelvin Grove campus, and releasing their track, ‘In Awe’. This track is reminiscent of mid 2000’s folk rockers Of Monsters and Men, but to classify this Duo as ‘folk’ would be a mistake.

2021 marks the beginnings of live gigs and launching their hobby into the world as a more focused pursuit. You may catch them at the markets around Brisbane doing informal acoustic sets, but keep an eye out for their much anticipated full band gigs later in the year.

OtwoH’s sounds are as varied as stories lived, so strap yourself in for an (almost) every-flavour listen, and maybe find a window to watch the rain fall because these songs will get you where it counts.