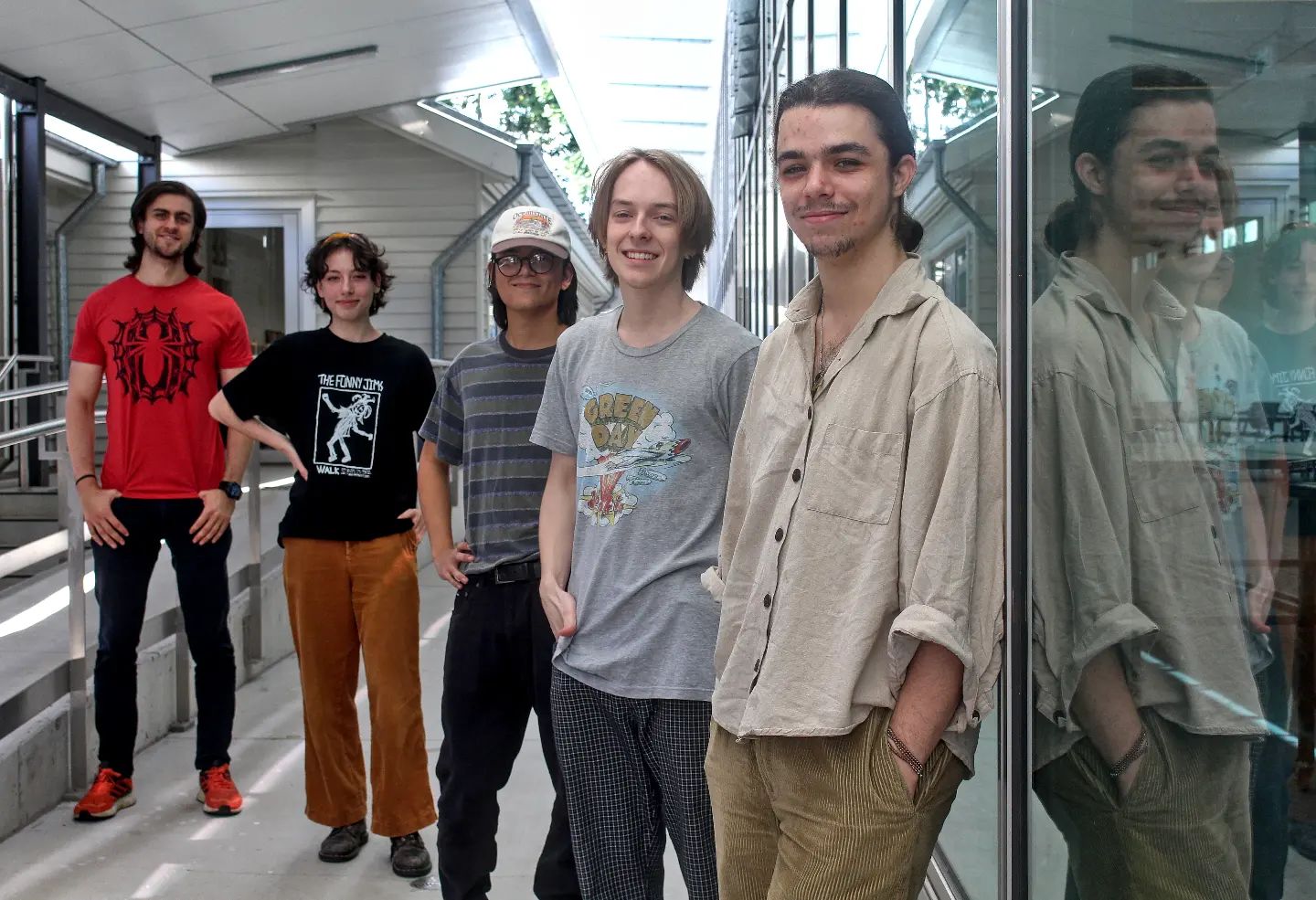 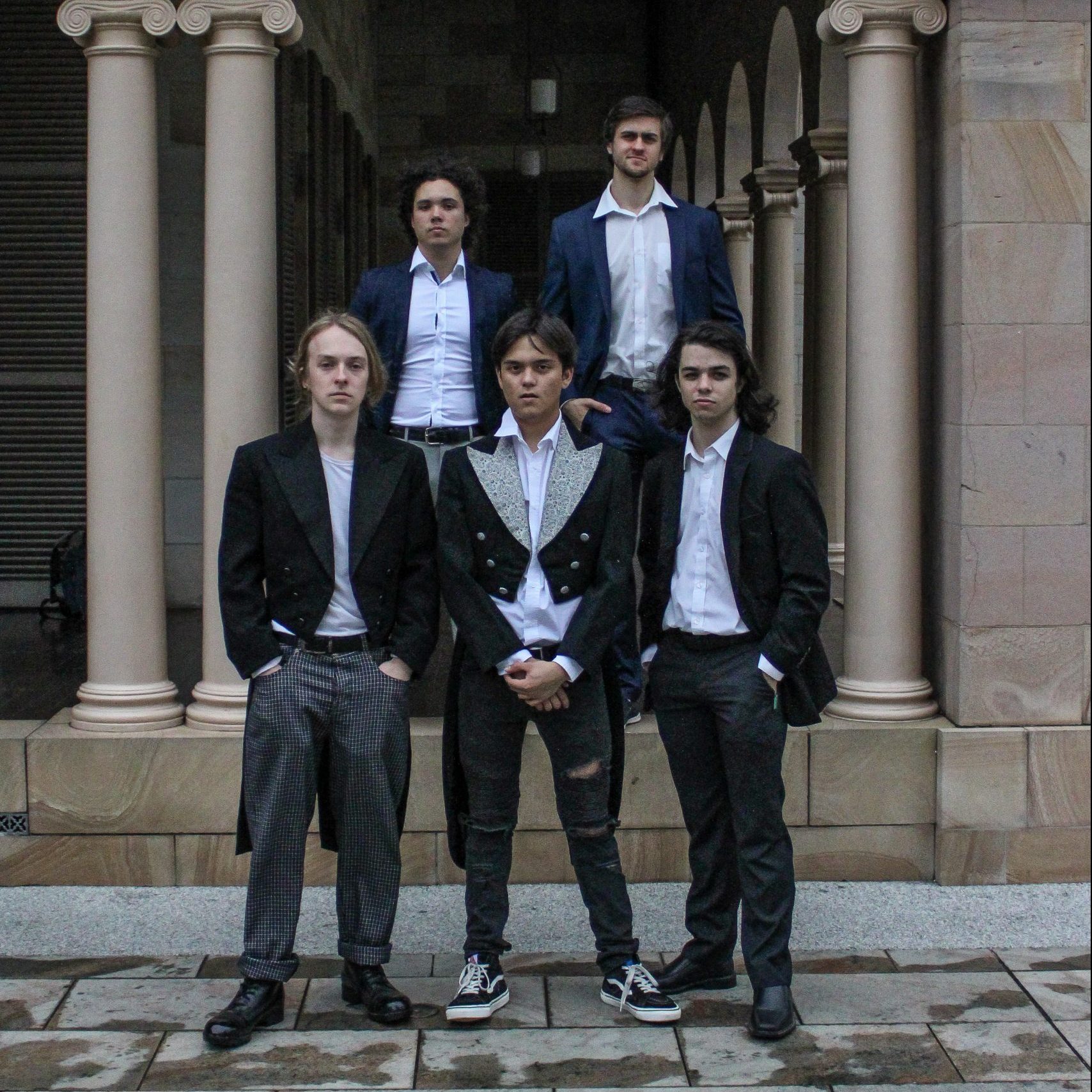 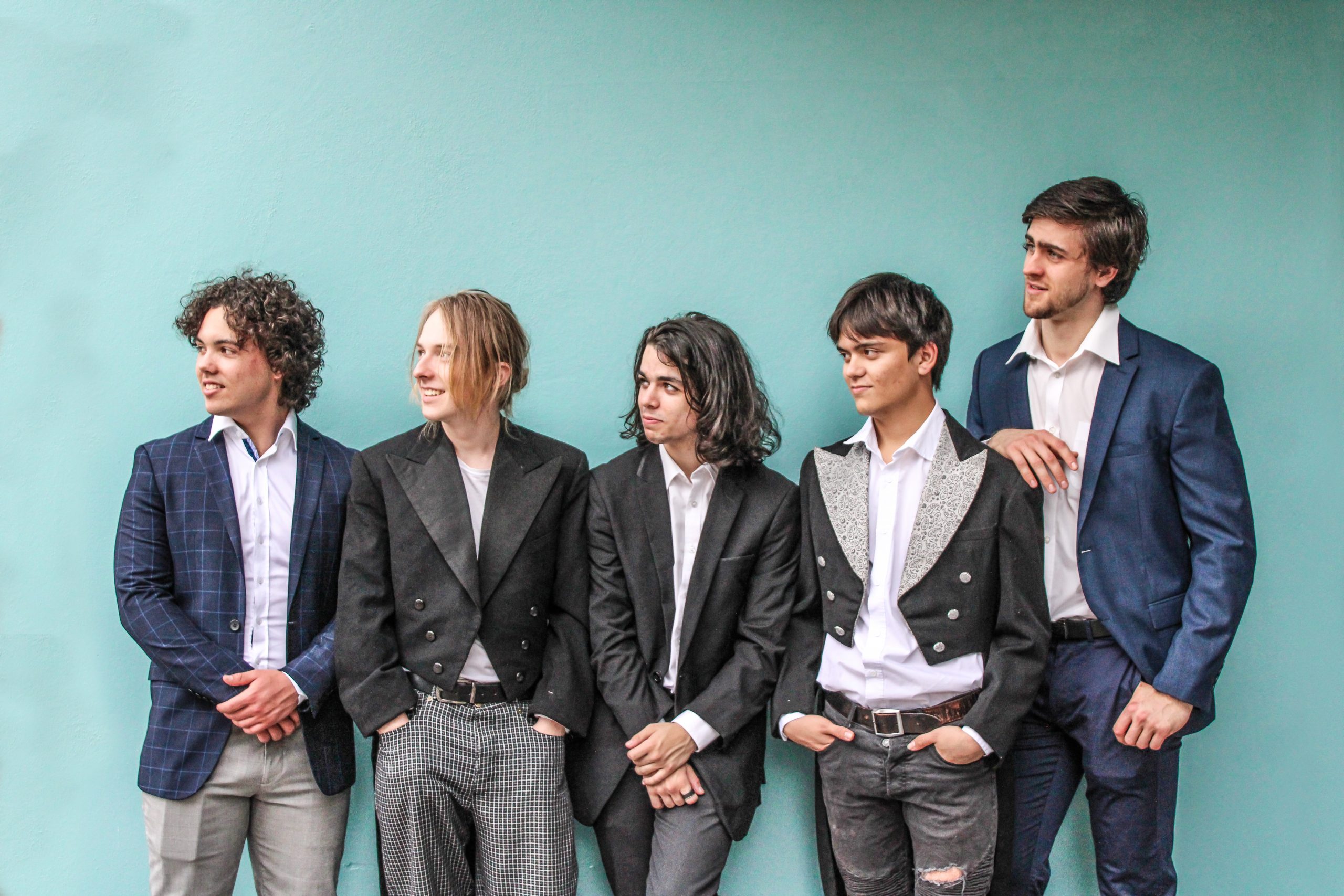 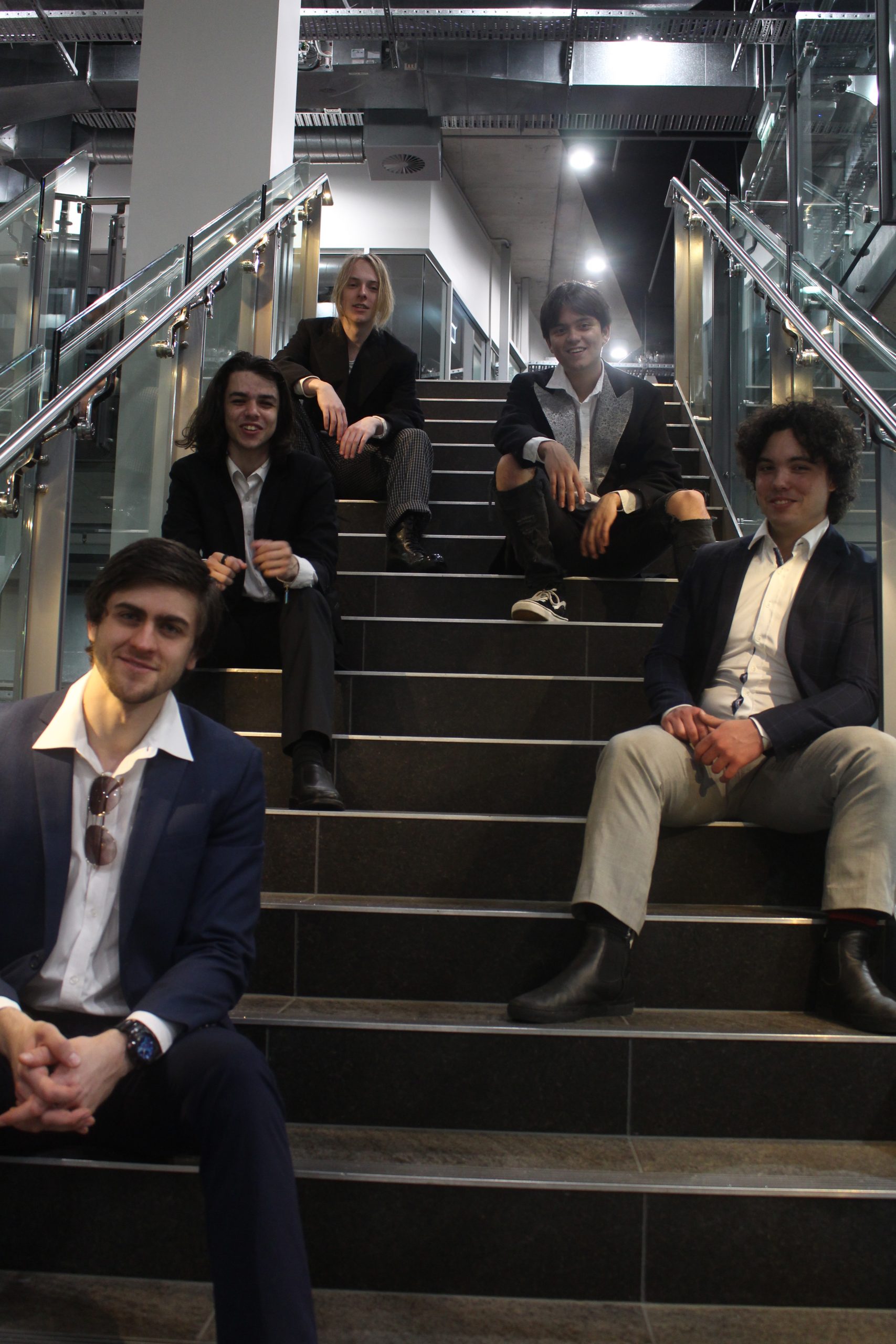 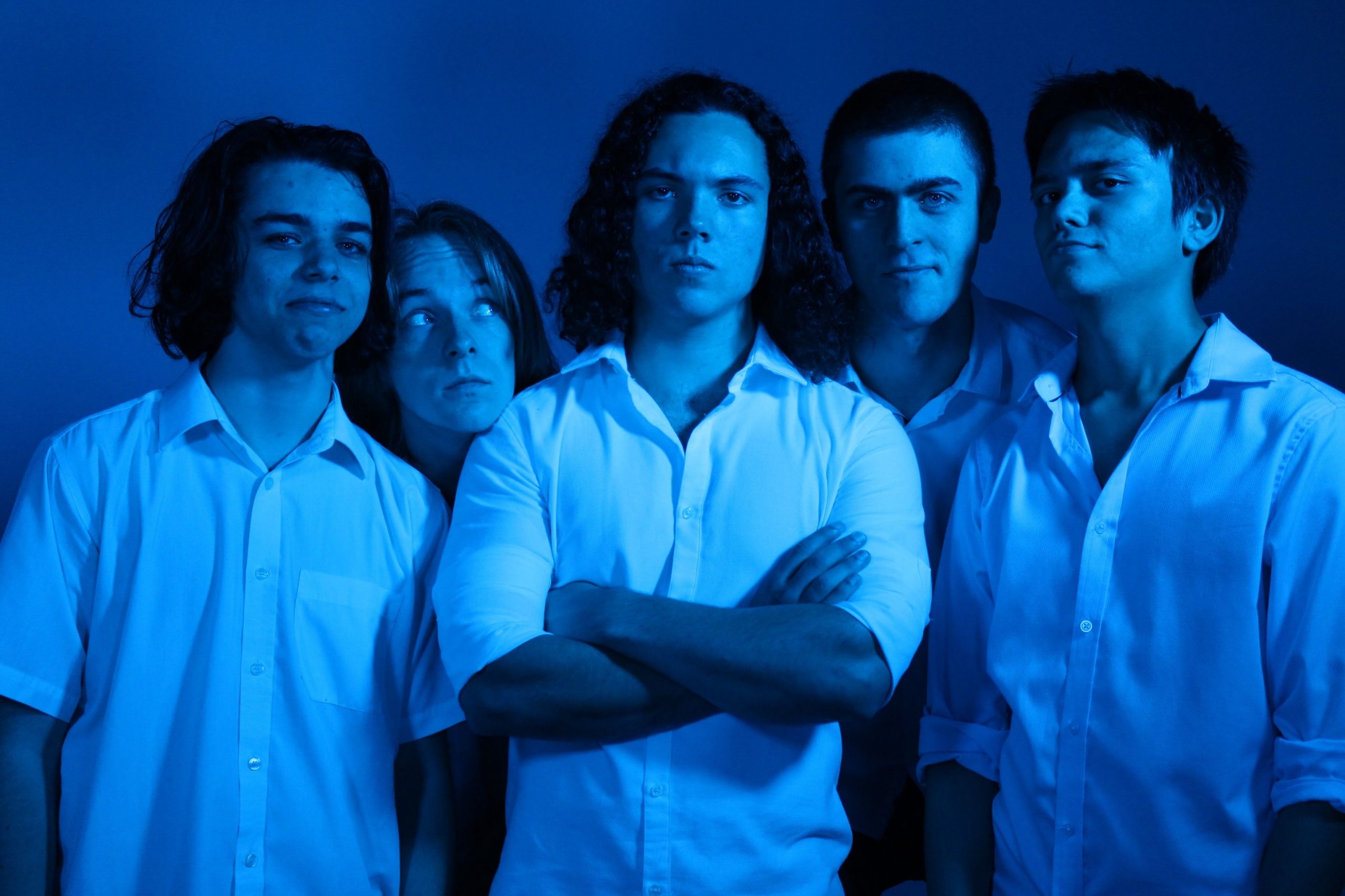 Duck Egg Blue is not an act to go unnoticed in the Brisbane music scene. Blending the sounds of modern pop rock and indie pulling influences from the Kooks, Catfish bottle man and nothing but thieves to create something new, unique and crisp.

The 5 piece band have been racking up a plethora of gig experience across the greater Brisbane area, from venues in Fortitude valley all the way to the shores of Shorncliffe- their live shows oozing with musicianship and raw energy.

Sharing a passion for music and art in all of its forms is what originally brought Dylan, Angus and Jonah together from a very early point in high school. They spent almost every single lunch time jamming out and developing their sound. Starting the band has been a way for them to not only share their original music, but to entertain people and be able to contribute to the scene in a positive way. Angus does the bulk of the song writing; however the band dynamic allows everyone to add nuanced and individual touches to serve the music- culminating in an end product that represents the entire band’s sound. Ultimately, they make music out of pure passion and for the entertainment value to anyone who chooses to lend an ear.

Duck Egg Blue are currently in the studio. Punchy, driving and catchy- it’s all coming soon so follow them on social media for the latest news!