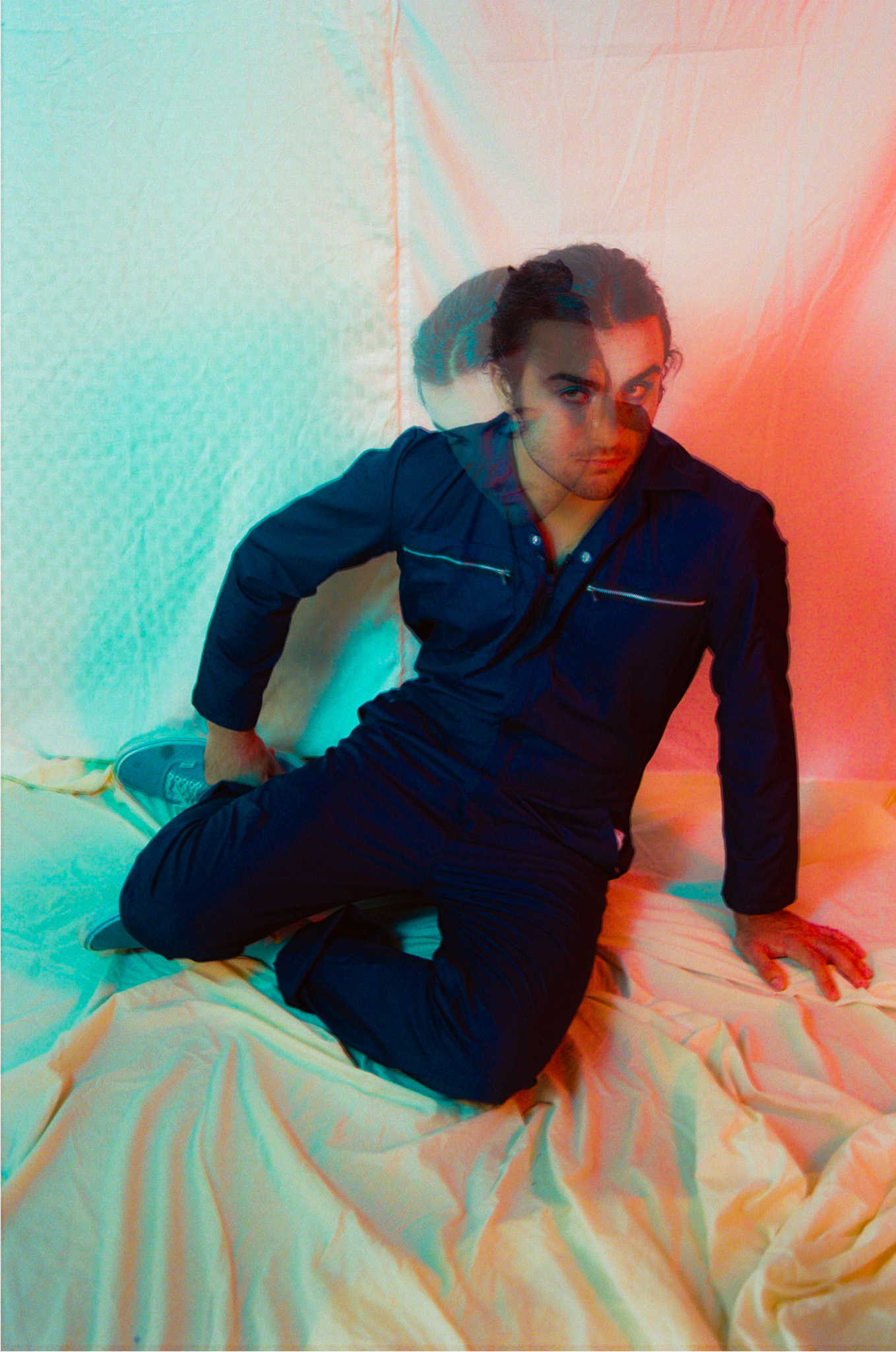 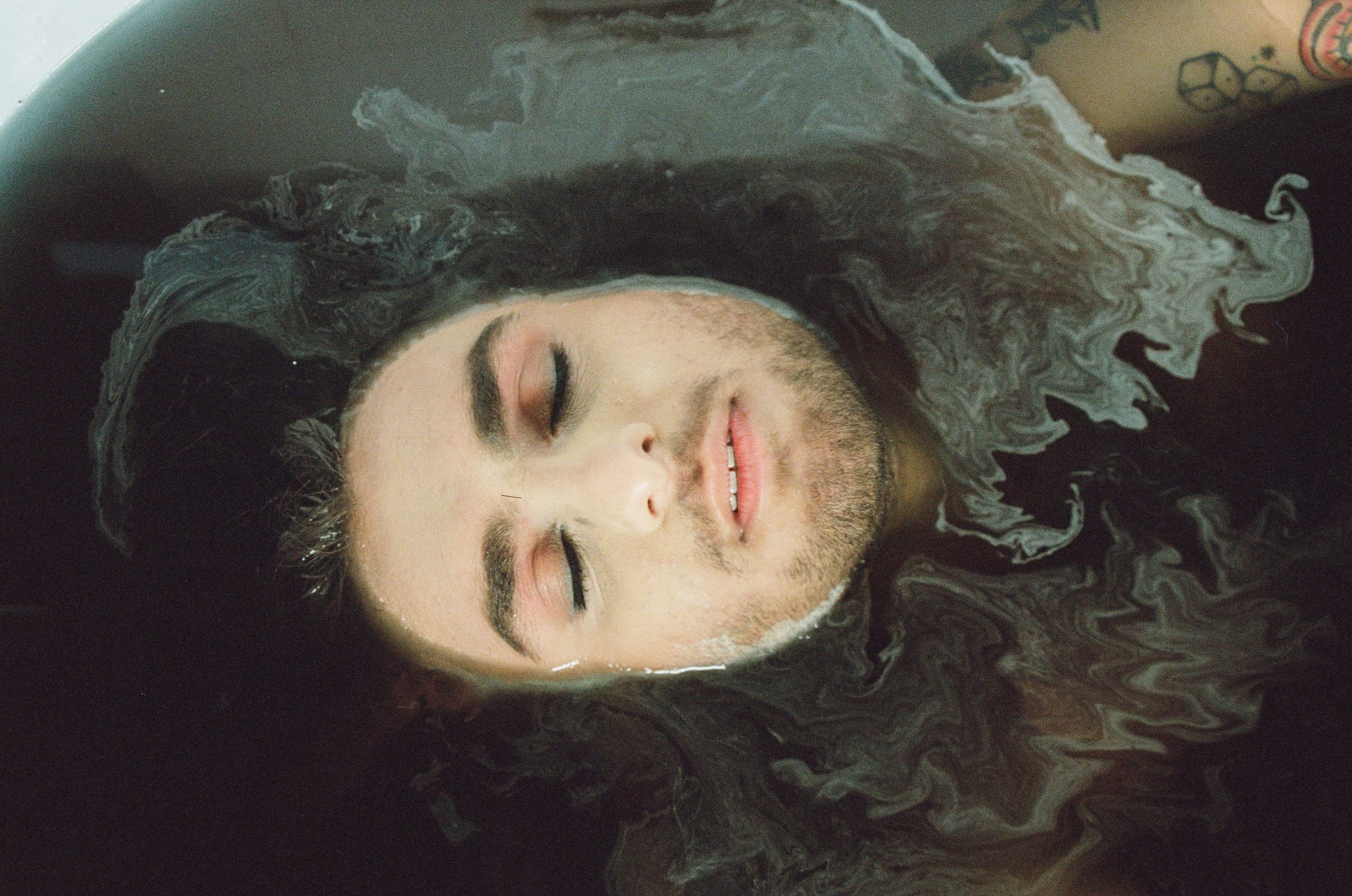 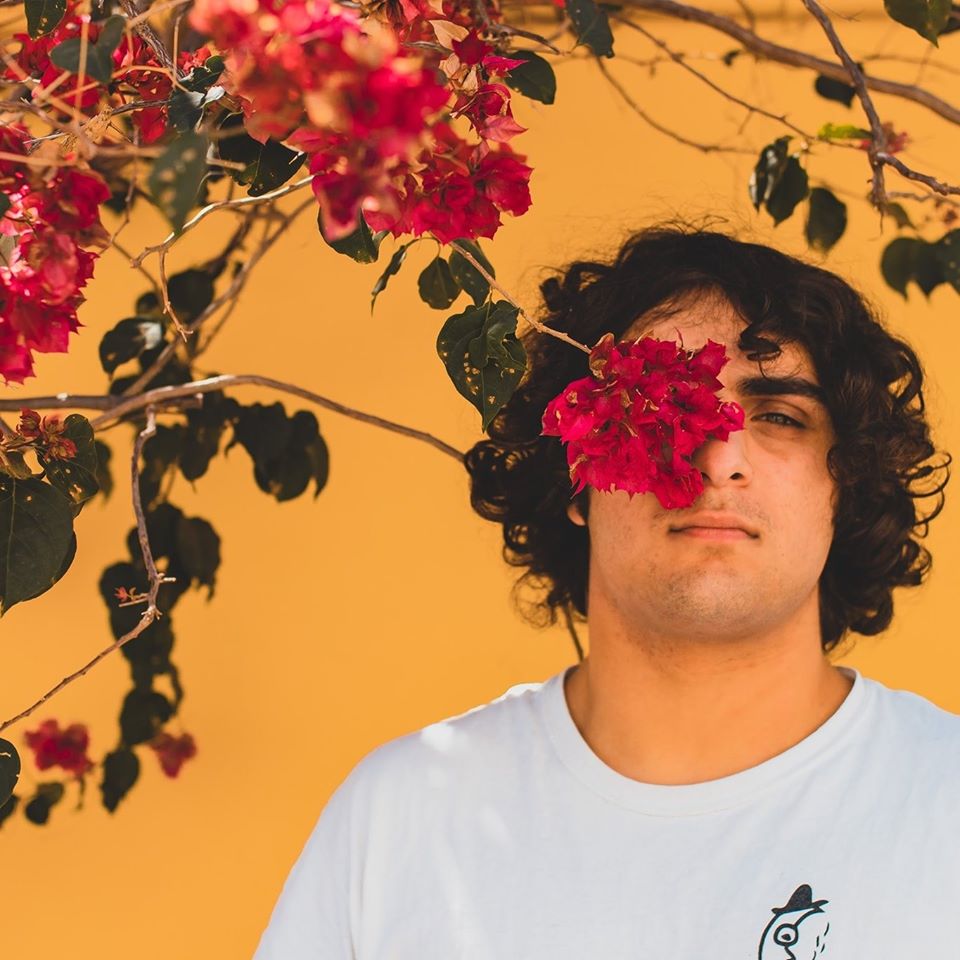 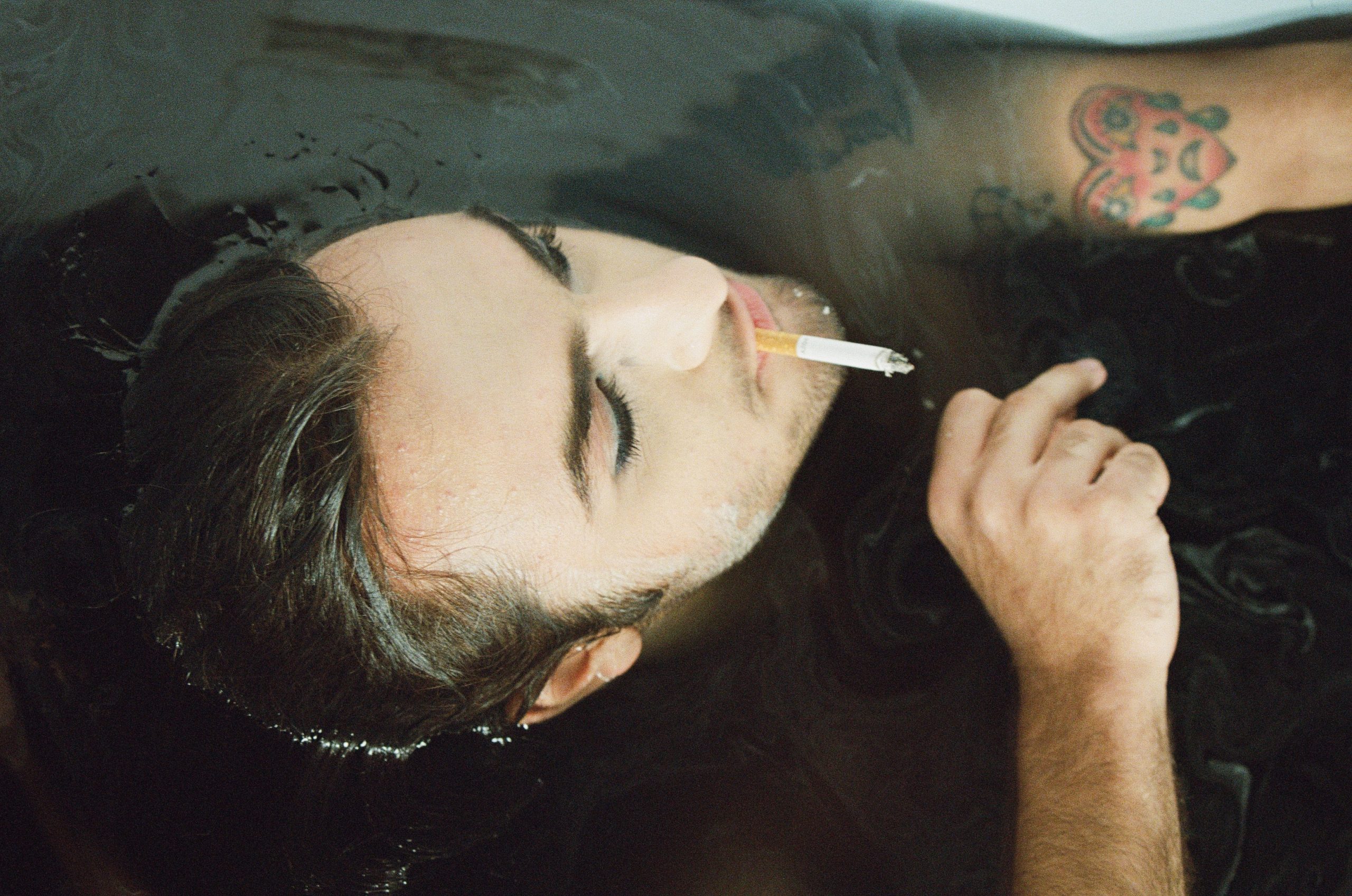 Bamboo Bonsai is the solo recording project of Brisbane multi-instrumentalist/producer/engineer Yusuf Memon. Born in the UK to an Irish mother and a Pakistani father, Memon was exposed to a plethora of diverse artistry from a young age. However, it was only after he moved to Australia that his love for music would skyrocket, picking up drums at age 11 and guitar at 15. Slowly but surely, Memon would begin to find himself, both personally and creatively.

Moving away from the rock sound which embodied earlier releases, Bamboo Bonsai’s upcoming single ‘Hindsight’ pulls influences from shoegaze, funk and neo-psychedelia, crafting a sound which transports listeners into a state of unconscious liquidity.