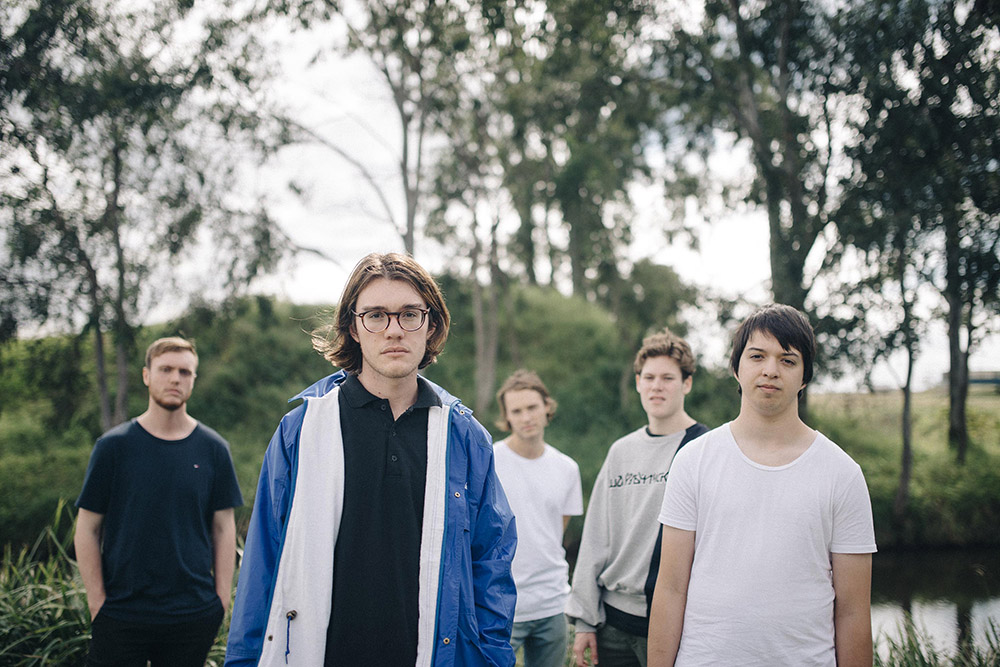 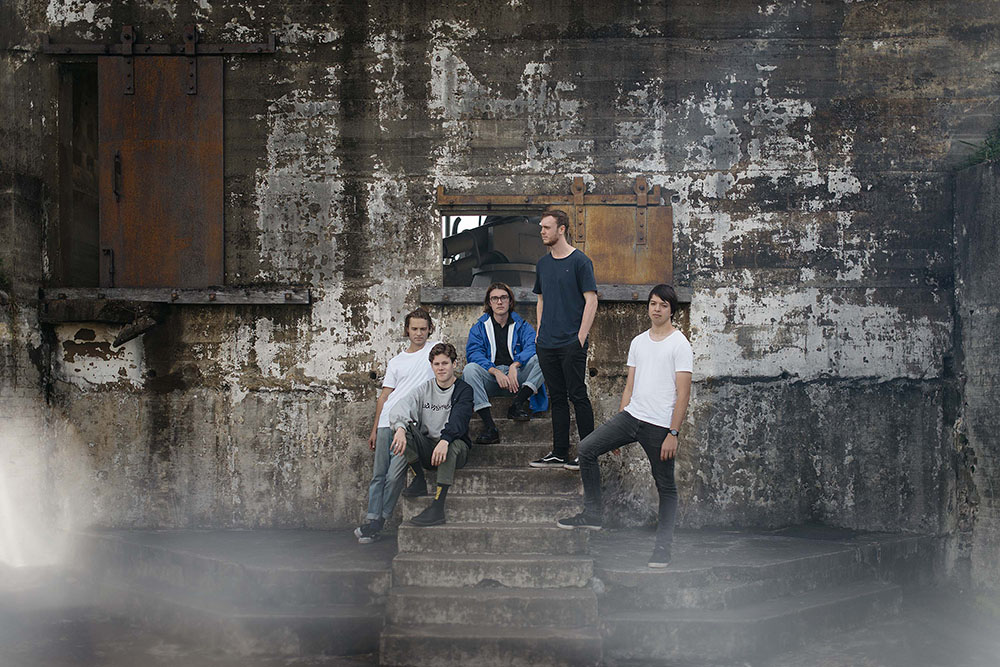 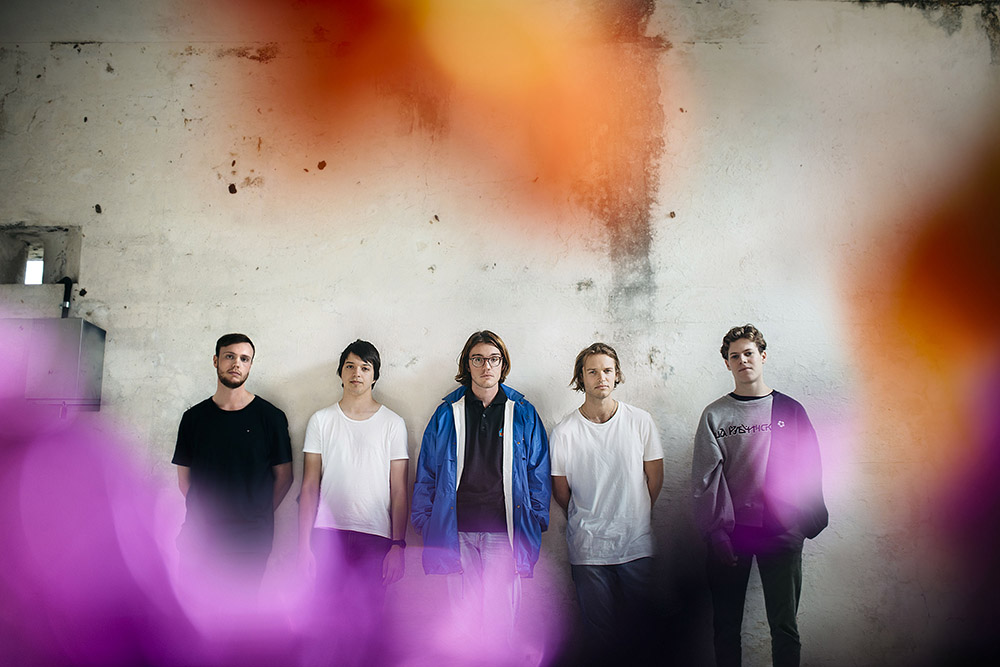 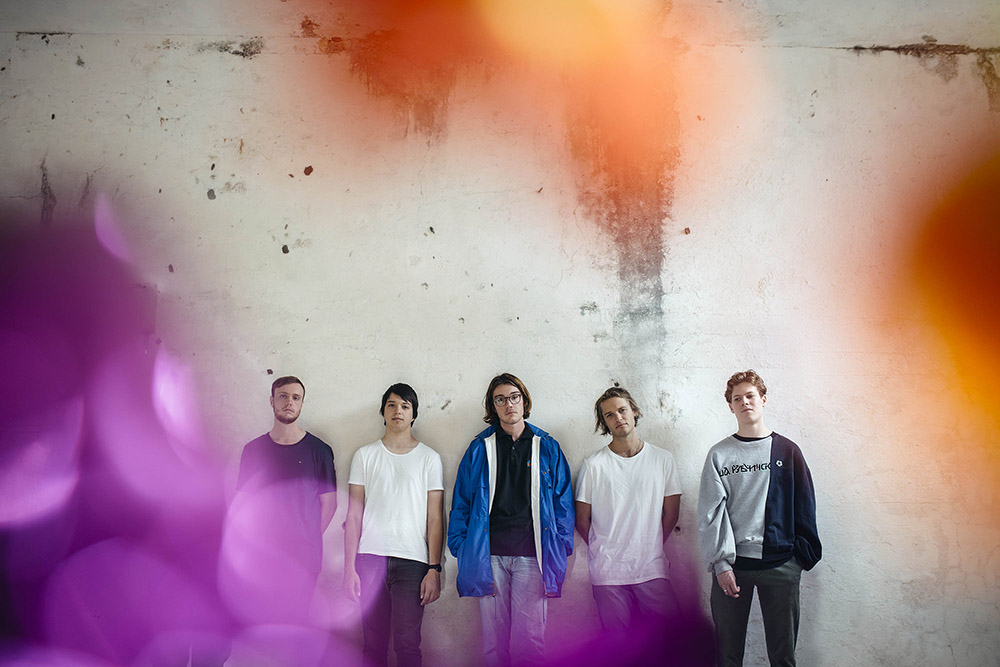 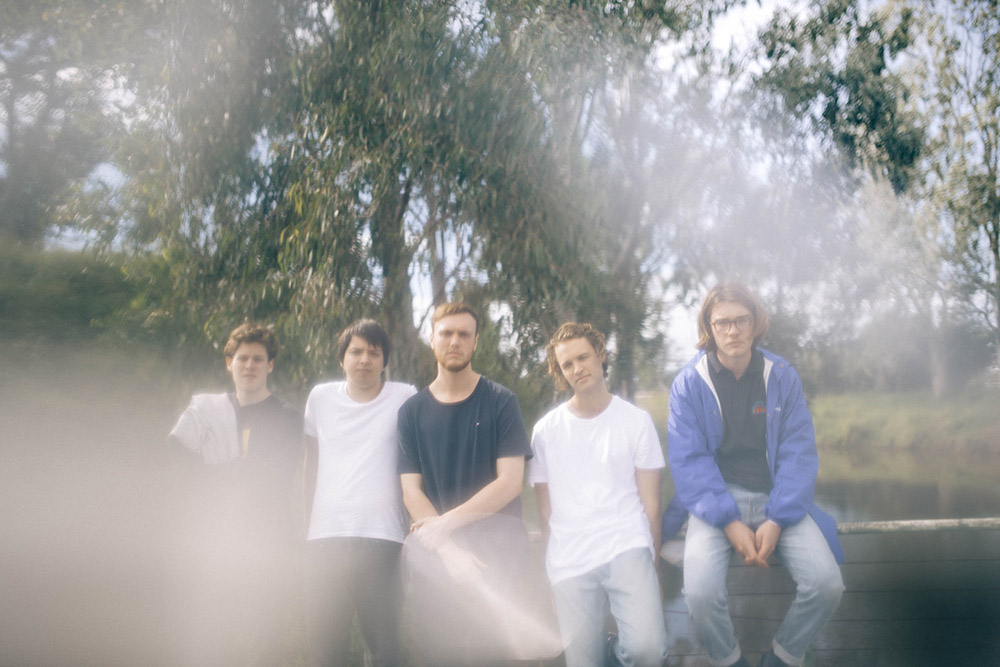 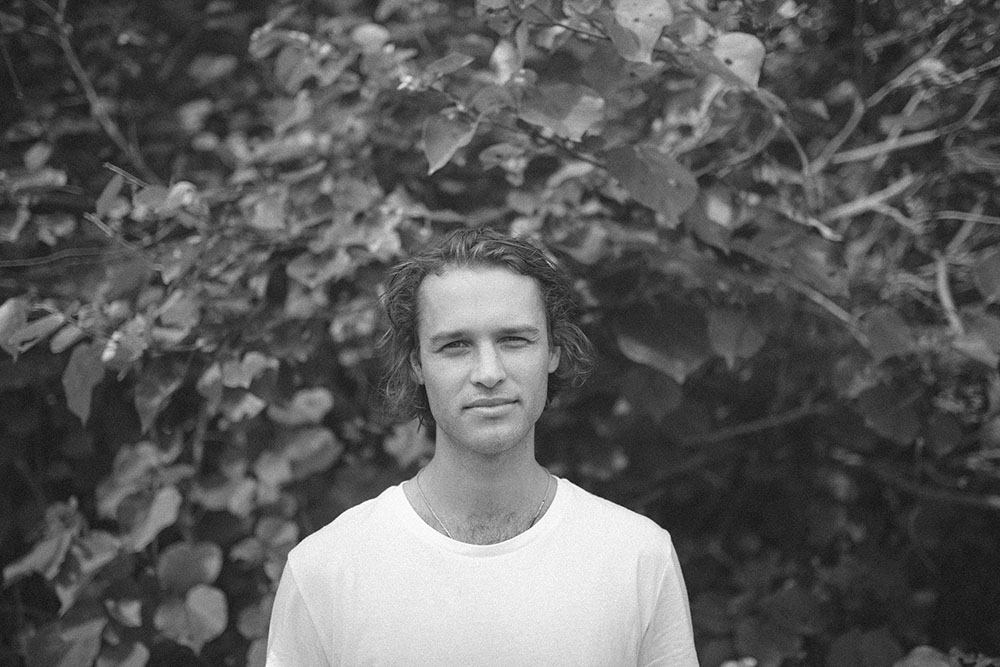 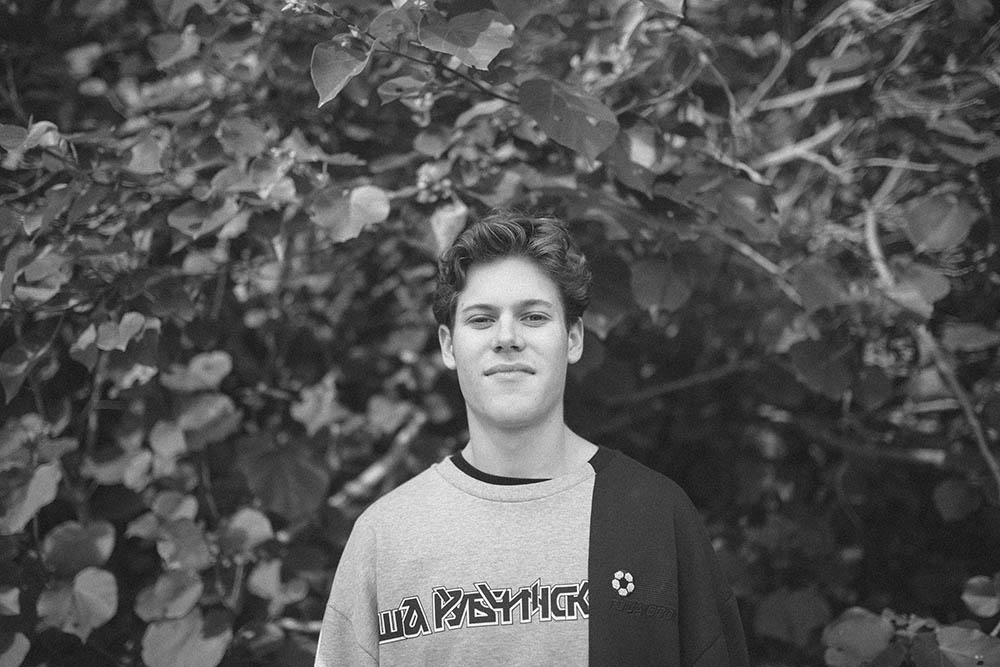 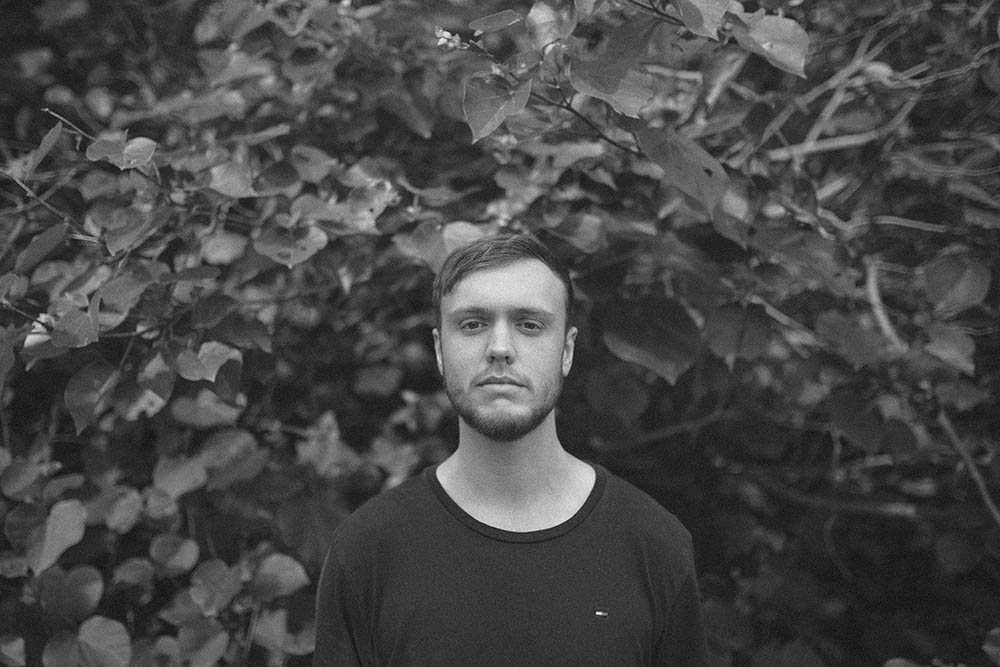 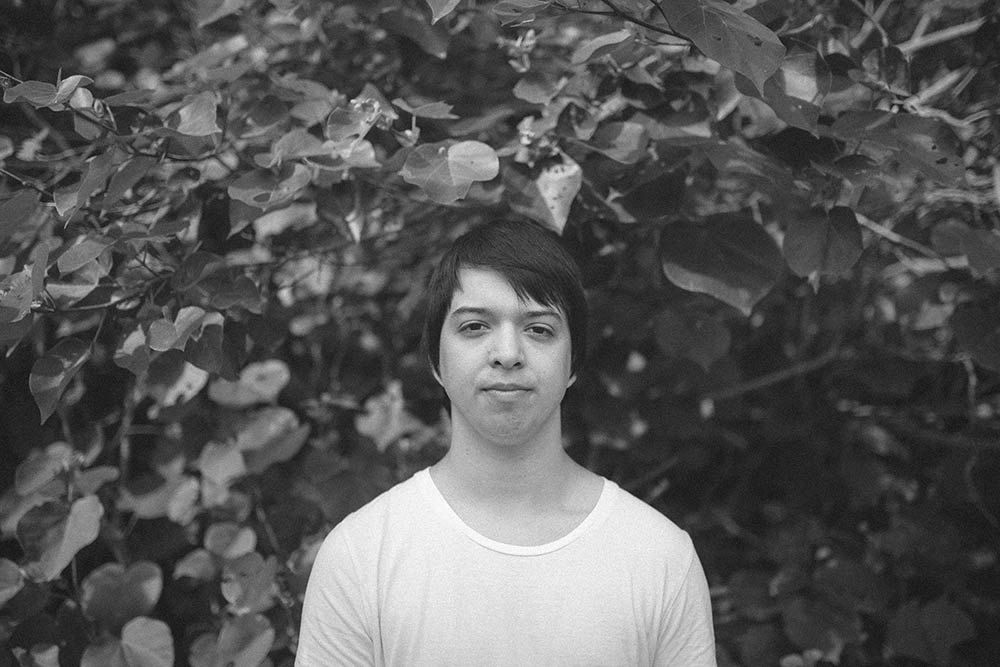 Sid’s Balcony, a 5 piece Brisbane based outfit sure to make their mark within the music industry using a stylistic blend of psychedelic rock with hip-hop roots. With soaring falsetto vocals layered over the top of wonky guitar melodies, the band cuts between influences such as Glass Animals and MGMT. Sid’s Balcony are bringing in some electric vibes to the rock-heavy Brisbane music scene.

Sid’s Balcony have been writing and recording since early 2017, working alongside producers and songwriters such as François Tétaz (producer of Gotye, Kimbra) and Cameron Bird from Architecture in Helsinki. Originally a production project for both Bradley Vickery (guitarist) and James Massingham (singer), the duo quickly grew out of the live limitations of a duo and by early 2018 the addition of 3 more members helped to create their audacious live experience.

Their infectious debut single “Before You Forget” showcases influences from Methyl Ethyl and Portugal the Man, however their prominent hip hop influences will shine through their upcoming tracks such as All My Days and Be Around You set to be released. As well as these upcoming tracks, the group have been working with various up and coming film producers and aiming to release just as much visual content as musical content.

With a lot of promise supporting this 5 piece Psych blend, 2018 is the year that the introductions are made and the sounds released with big live shows being performed throughout Brisbane and beyond. Get in early to follow the progression of this interesting new take on genres and styles as Sid’s Balcony roll out what is to be a diverse shake up of the elements of music that you already love.