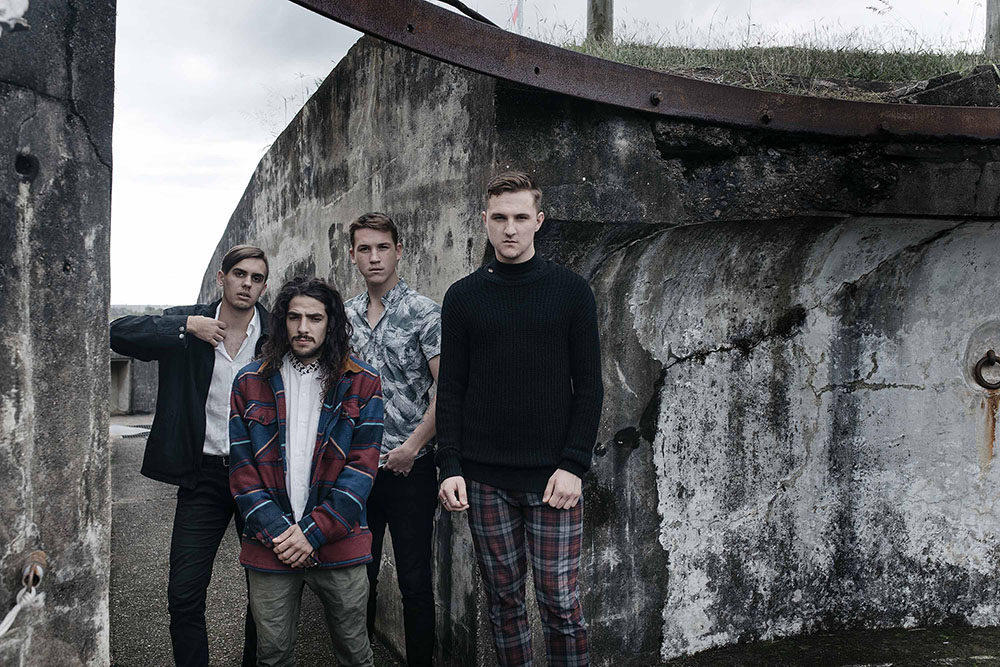 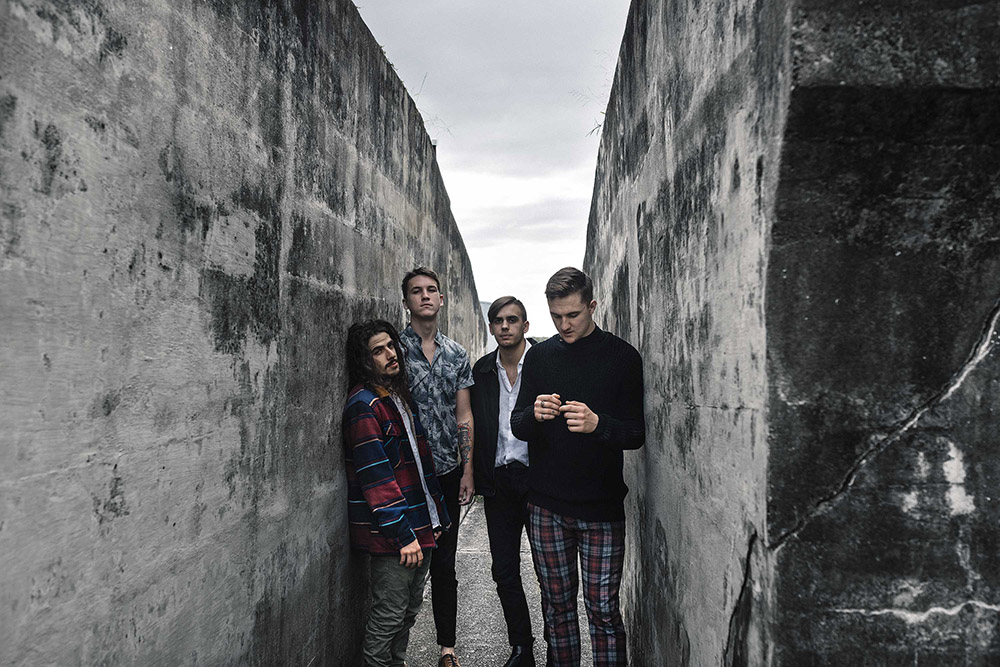 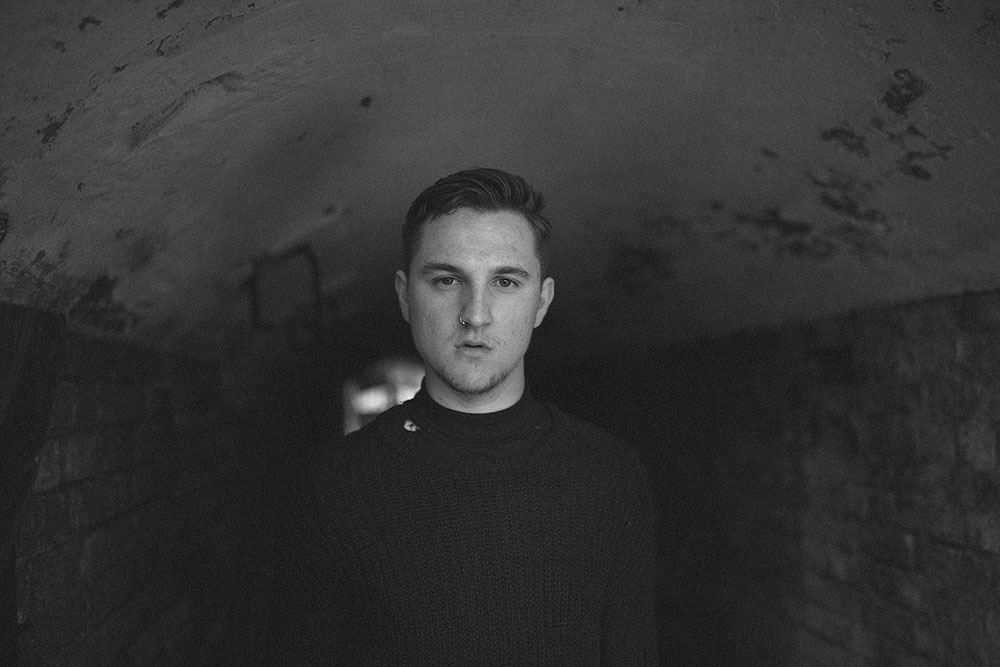 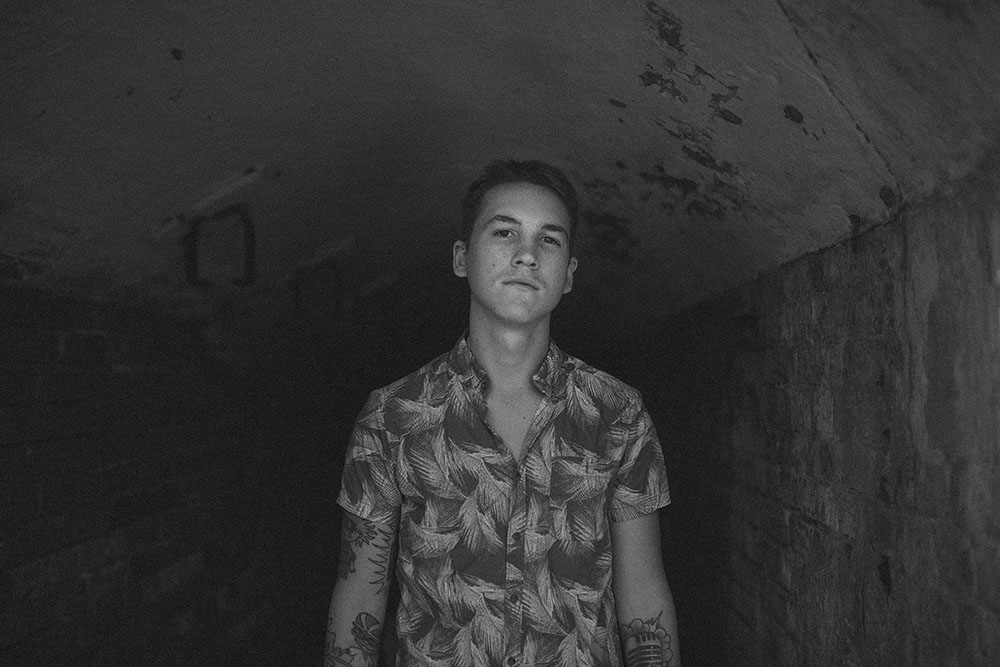 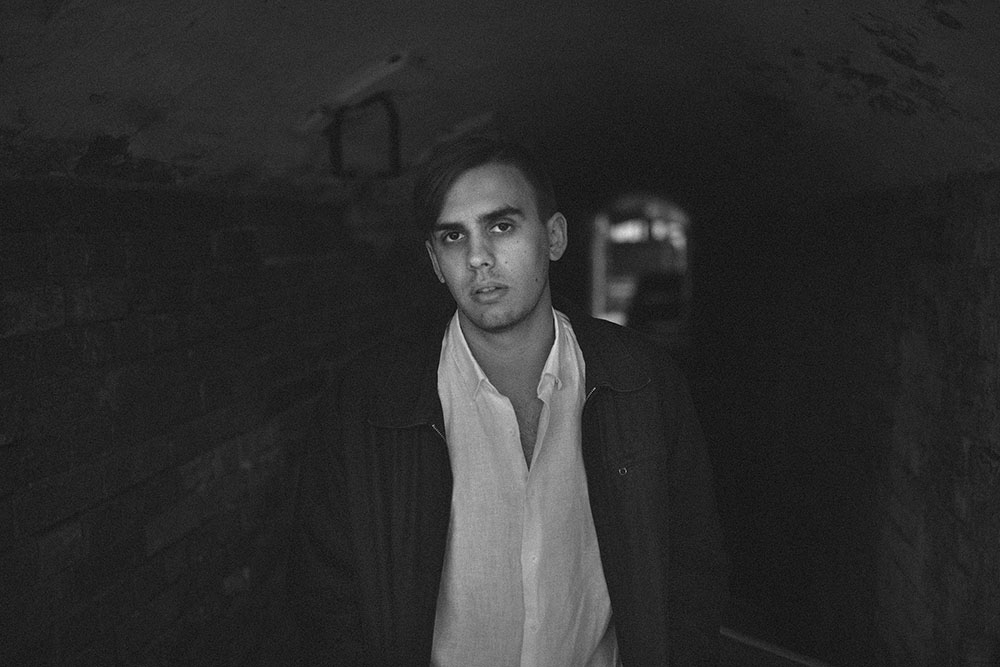 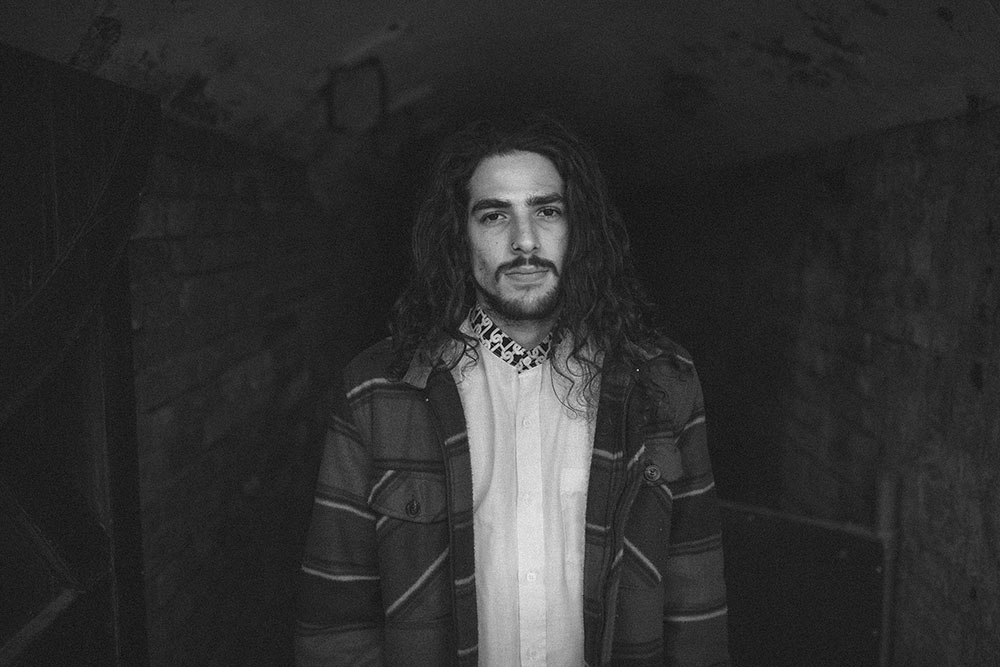 Pastelle are a 4 piece Indie Rock n’ Roll Band based in Brisbane, Australia consisting of: Josh Aldred (Rhythm Guitar/Vocals), Riley Smith (Lead Guitar), Guido Hatzis (Drums) and Trent Lord (Bass). The band formed in November 2017 when frontman Josh Aldred and lead guitarist Riley Smith met at QUT, and quickly began writing songs together. After getting the hang of making music together they set to find a drummer and a bassist to form a band, and soon found Guido Hatzis and Trent Lord. Individually the band are a melting pot of different influences, however as a collective they draw influence from bands such as The Strokes, and early Brit Rock bands like Arctic Monkeys. Their Northern English frontman Josh Aldred lends a classic Brit Rock feel to their sound, complemented by the melodic lead guitar riffs of Riley Smith, Guido Hatzis’ massive sounding drums and the driving bass lines of Trent Lord. The lads have been heavily involved in music throughout their lives, all playing since a young age, and surrounding themselves with music for as long as they can remember. When coming together they create the polished Indie Rock sound that is Pastelle.

Since breaking into the Australian music scene, Pastelle have played at a variety of venues, including shows at Tomcat, Ric’s Bar and Black Bear Lodge amongst many others, and they are in the process of planning a National tour, on the birth of their latest single “Last Night”. With a live set nothing short of energetic, they’re bound to put on a show that you won’t possibly forget. Pastelle have played a number of headline shows in the short time that they’ve been together, and they’re also working hard on their Debut EP, which is set to be released later this year. With the young lads only just getting started, 2018 looks to be a massive one for them, so keep your eyes peeled for them in your local music scene, and listen out for their tunes.