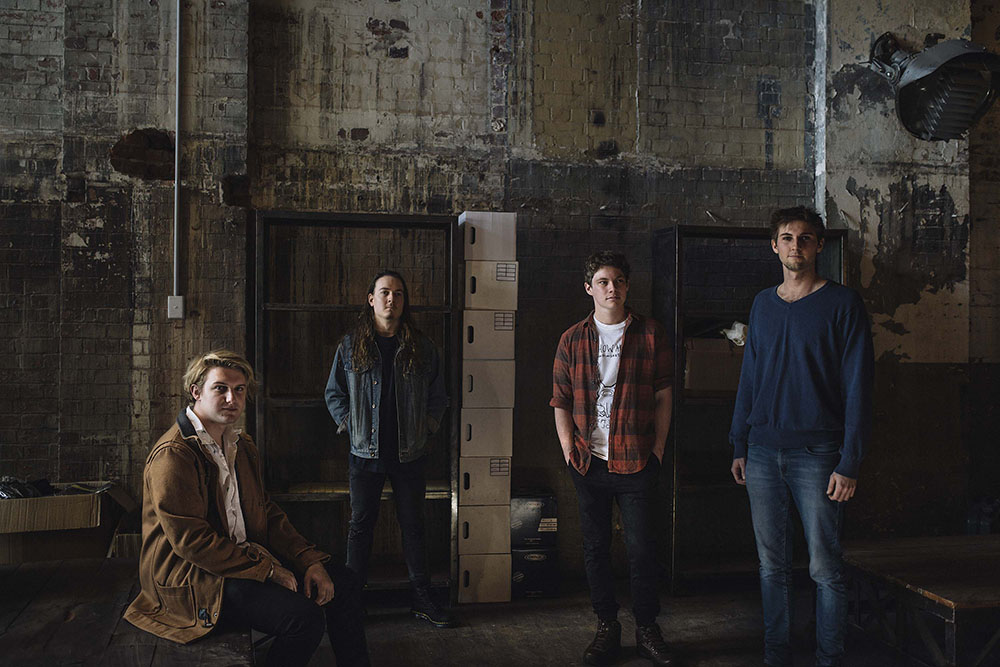 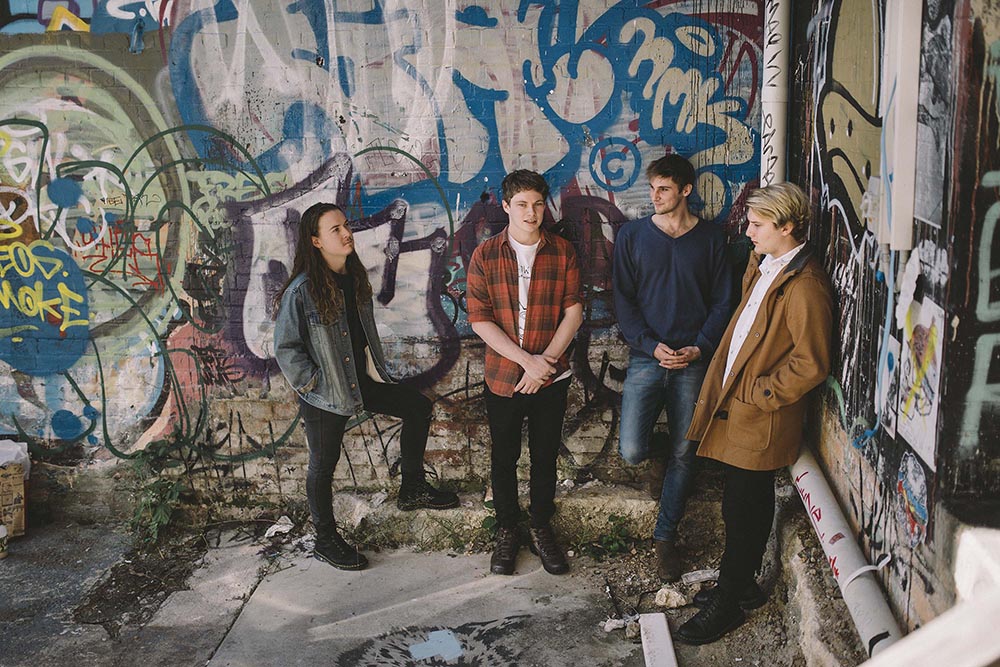 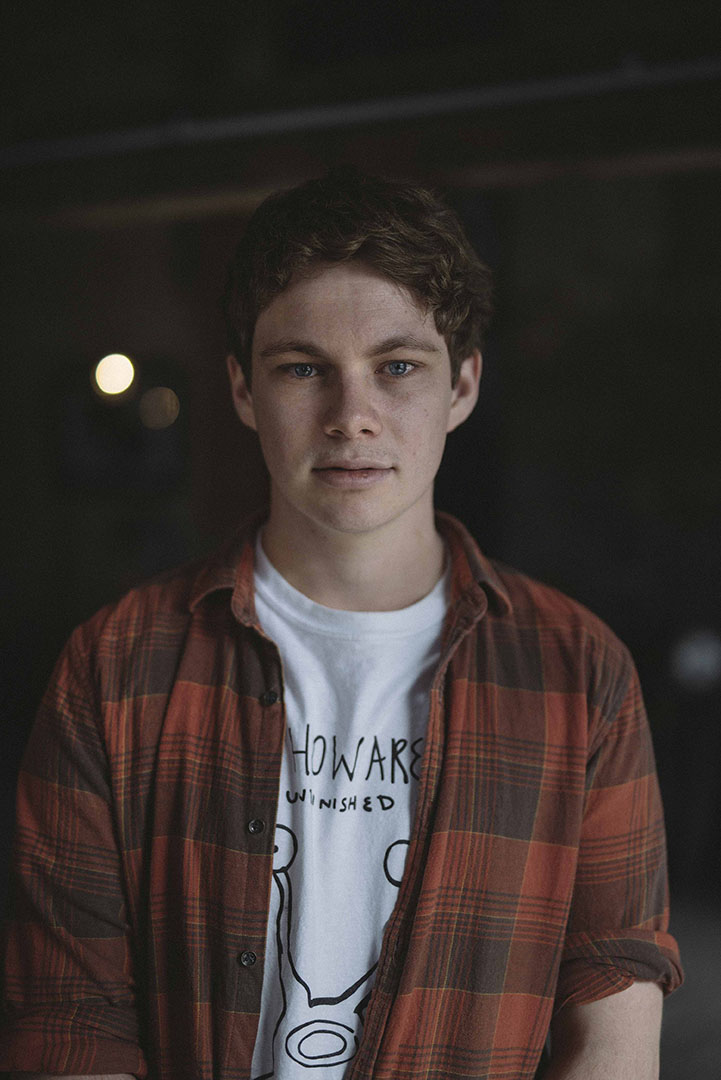 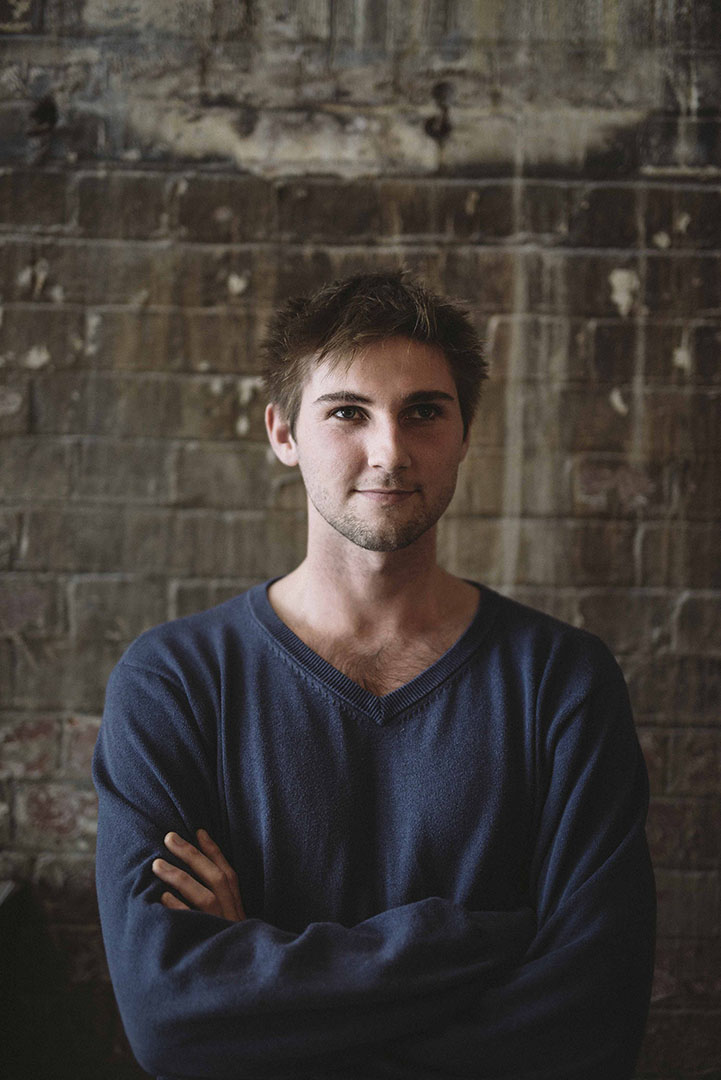 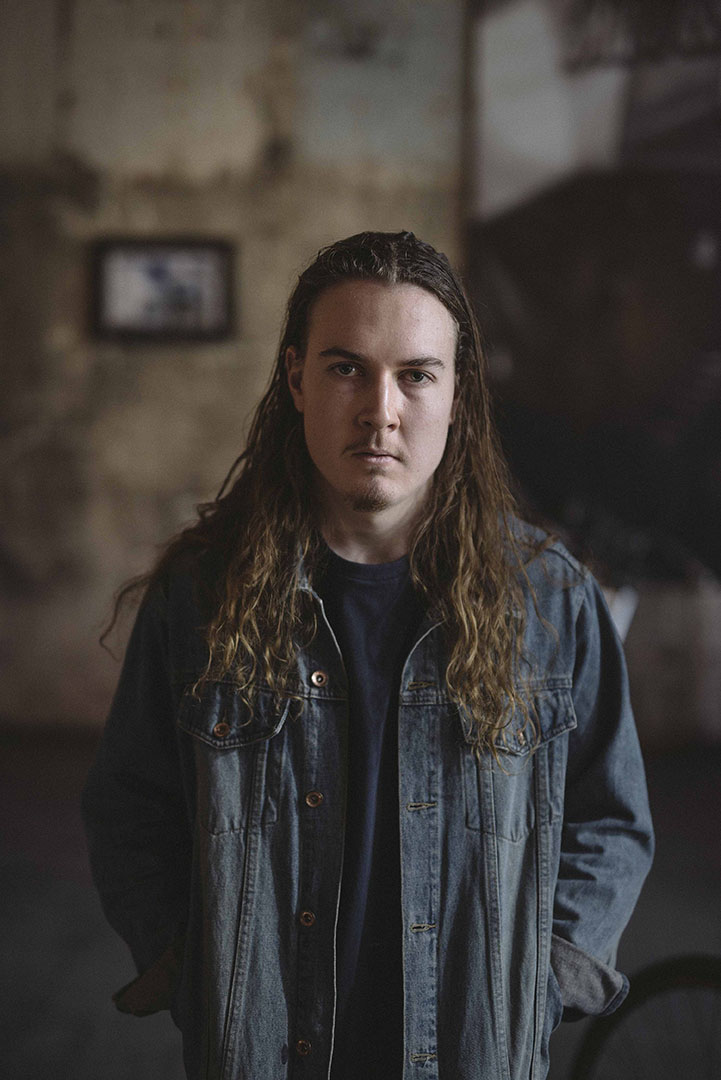 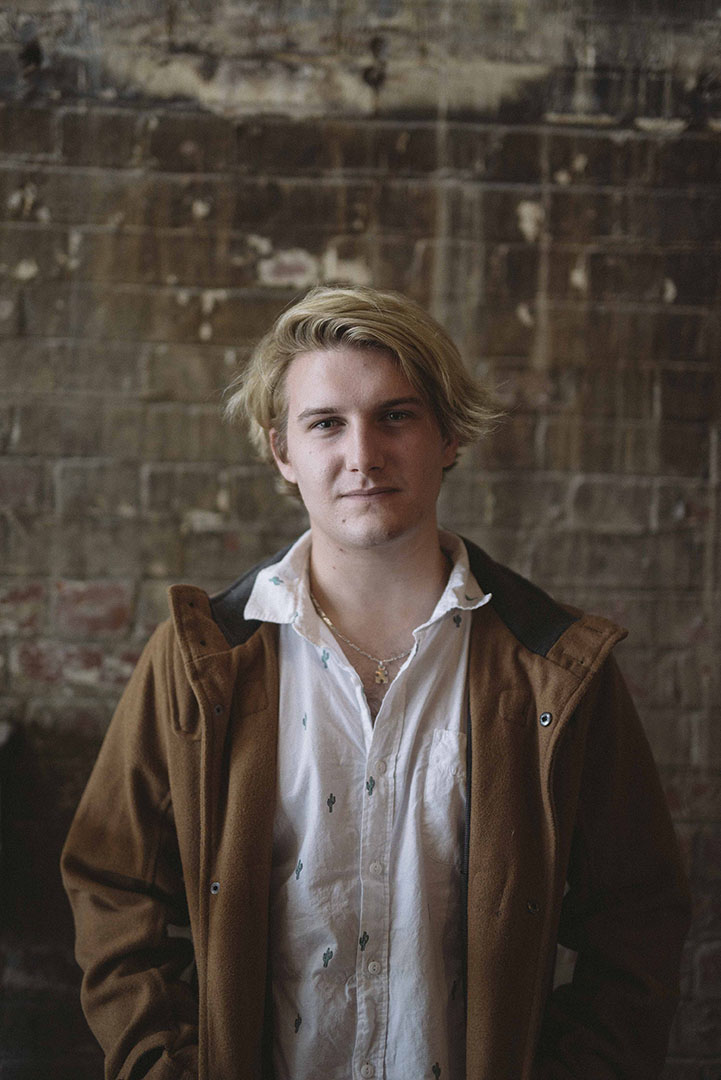 Foxymoron are a dynamic indie-rock act from Brisbane. The powerhouse combo of Jason Overton (Vocals) and Jayden Lynch (Guitar) melds with rhythm maestros Henry Wilkinson (Bass) and Ben Filmer (Drums). Having found their winning combination of energetic stage presence and elegant songwriting, Foxymoron use catchy riffs and hooks to disguise their driven, emotive music. The Hoodoo Gurus, The Strokes and Custard have influenced the sound and aesthetic of Foxymoron.

Foxymoron have released 3 singles and recently scored #59 in the 4ZZZ Hot 100 competition. The success of their singles and music videos has enabled the release of a dual-part EP, Soapbox Cinema. The first installment was released in January 2019, with Part 2 due for release in 2020. Partnering this will be Foxymoron’s third national tour, an adventure they are hungry to pursue.

Known for their sharp songwriting, sarcasm and cynicism, these indie-rock morons are foxy as ever.