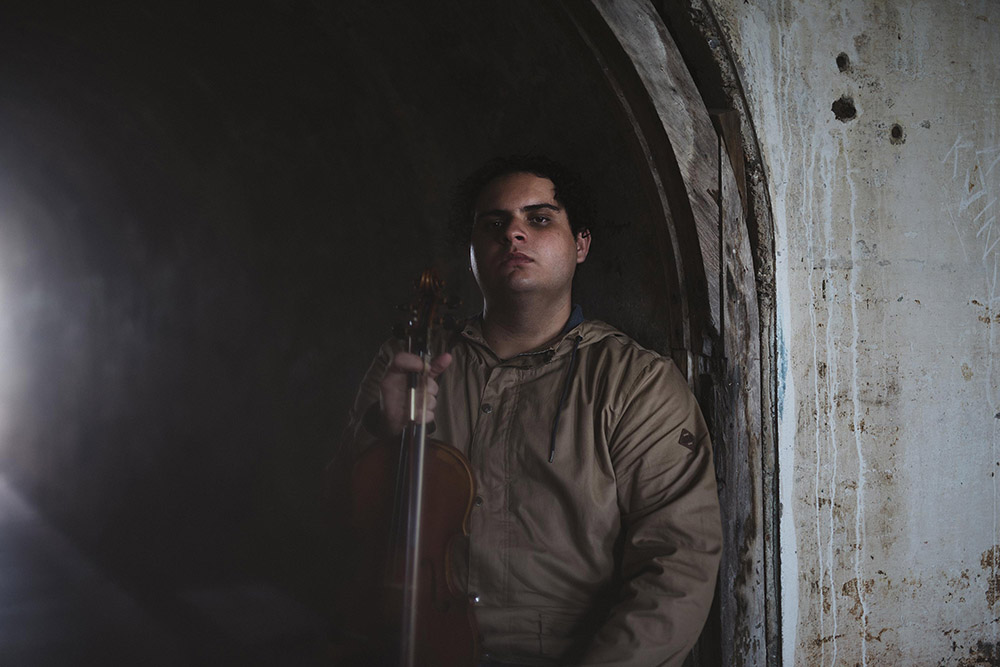 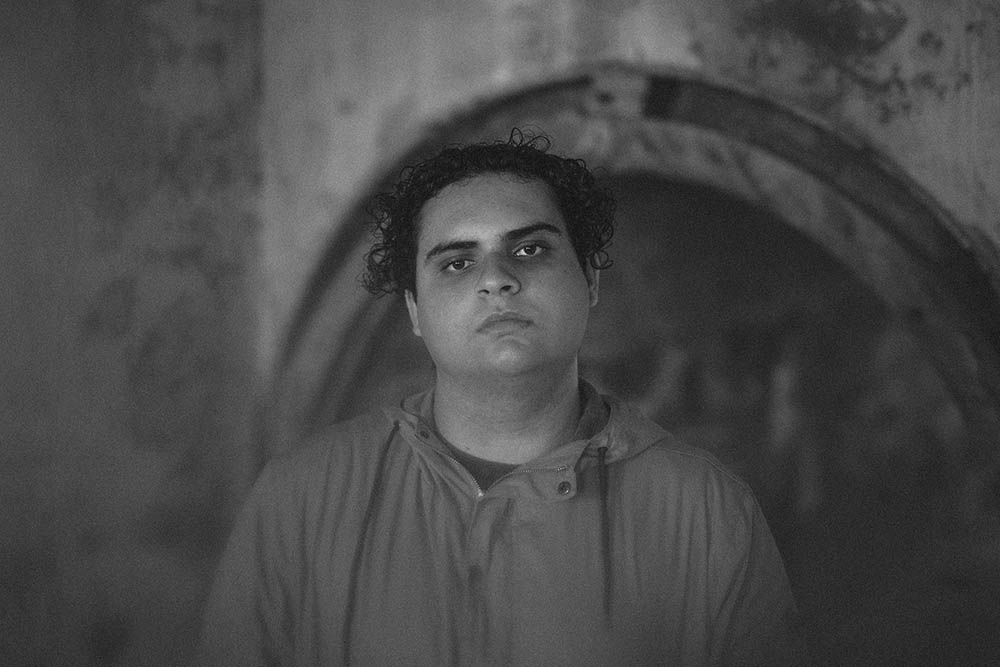 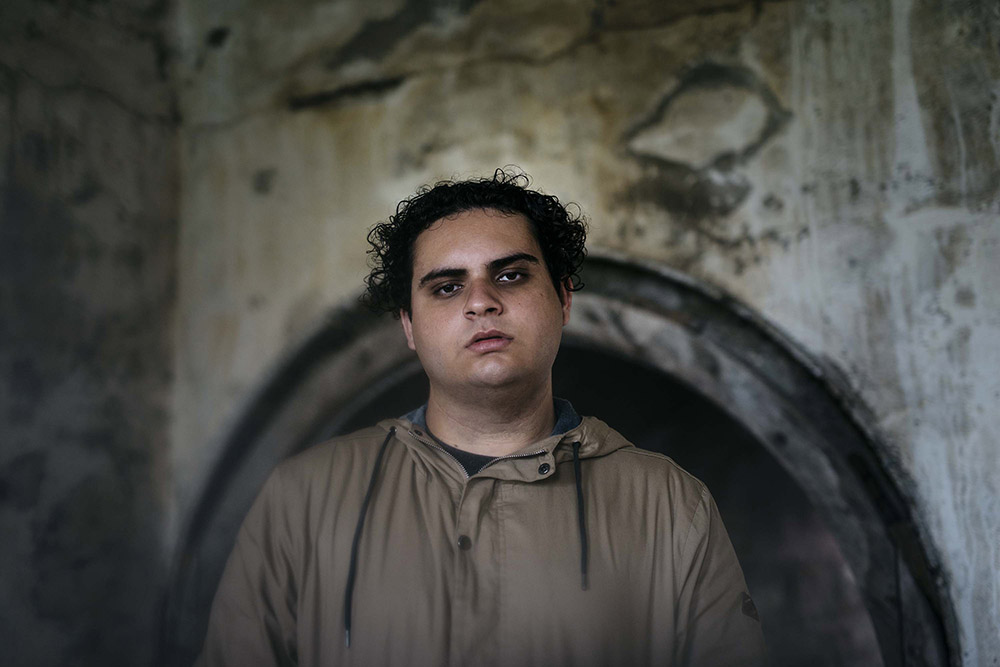 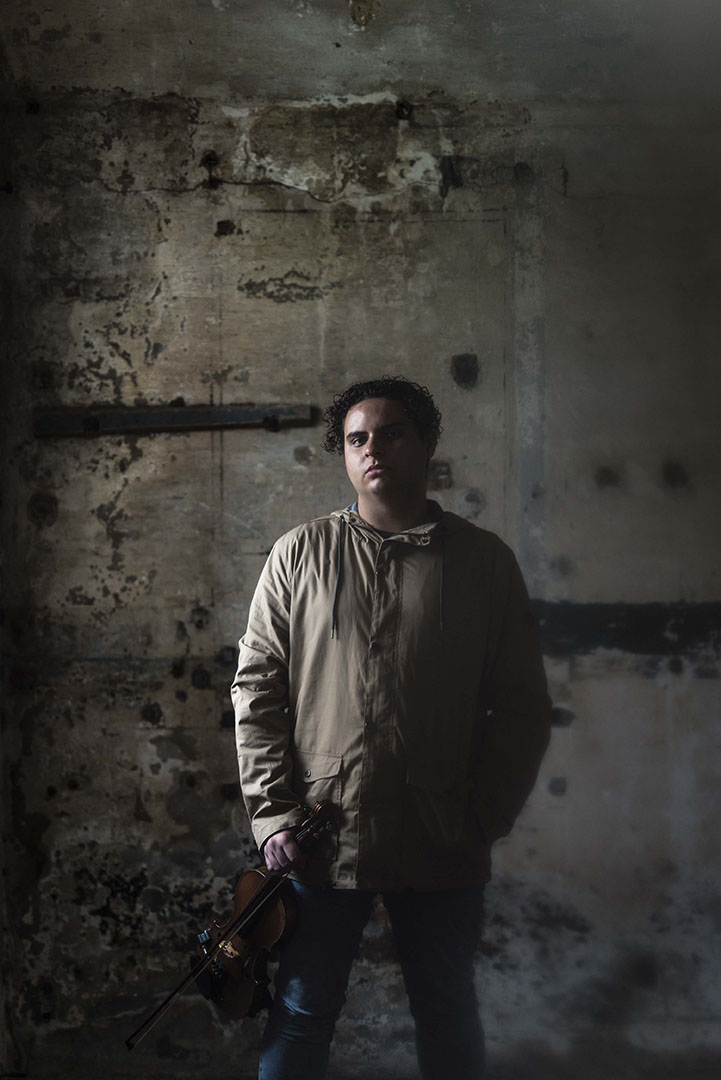 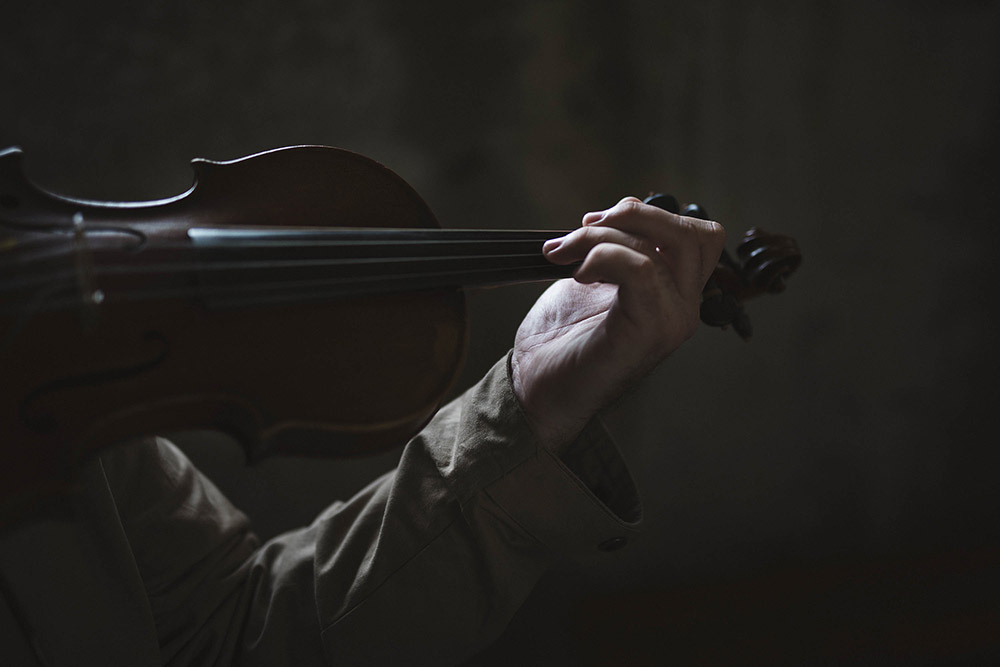 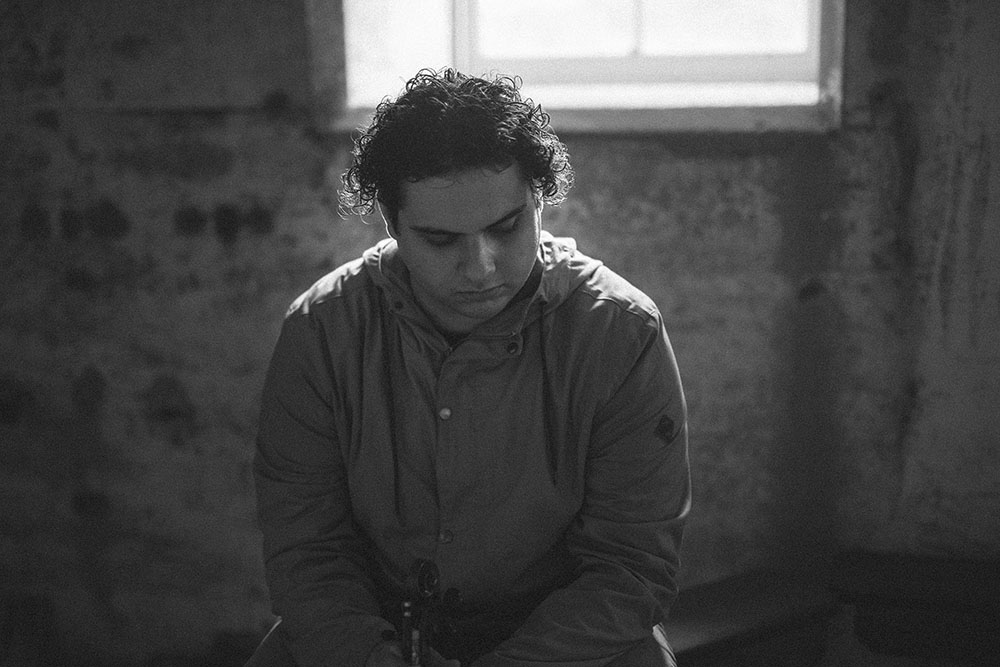 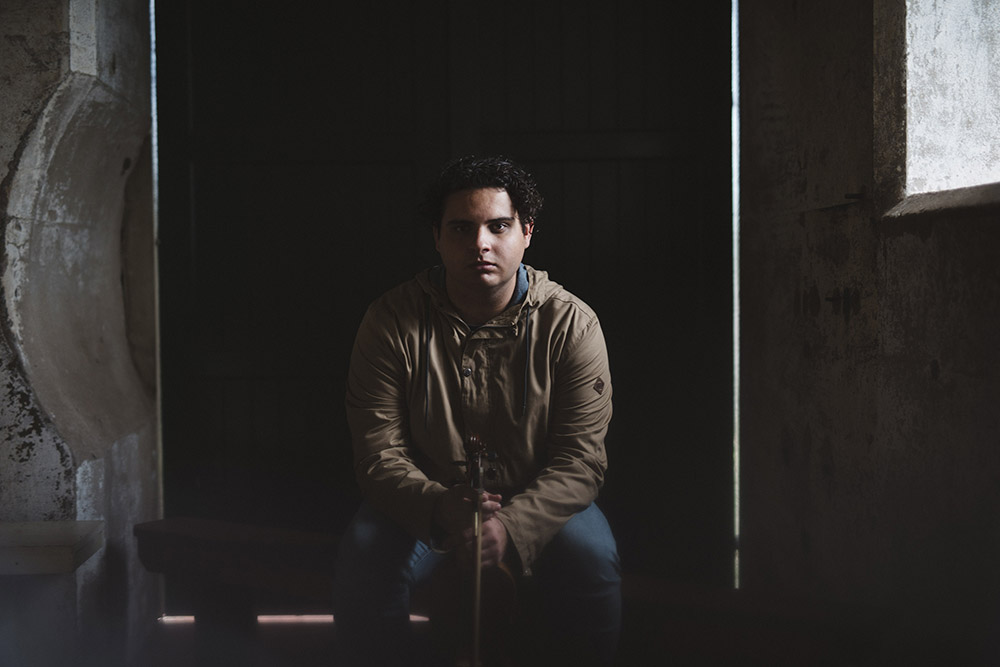 Brandon Woods, is a talented and refreshing Brisbane based artist whose traditional spin of the violin will leave you wanting more. Brandon has taken the traditional sound of the violin one step into the future through incorporating the elements of electronic music to form addictive, edgy and electrifying arrangements, whilst still staying true to his Celtic training.

Brandon has been writing and recording songs since 2014 and in late 2016 released his debut album Immortal Symphony, which included his hit singles “Vortex” and “Cyberfiddle.” Push from his fanbase on social media saw him create his first YouTube video, a cover of Lady Gaga’s “Bad Romance.” Since then, Brandon has amassed over a combined half a million views on his videos that showcase his singles, covers and vlogs. His channel is also where he released his latest single “Neon” which takes influence from Avicii and Lindsey Stirling, two of his favourite artist as they both have transformed the music space.

Brandon has already accomplished a lot within the music industry as he holds three gold medals from the World Championships of Performing Arts and has showcased his talents at Ekka’s 10-night arena show EkkaNITES in 2016. However, the year of 2018 is set to be his best year yet as he is currently working on his new EP and is set to release two new songs within the next three months.

Make sure to follow Brandon’s progression through Australia’s music scene as he is set to perform on great stages in the year of 2018; his mashup of electronic and folk will create an atmosphere that you won’t want to miss.