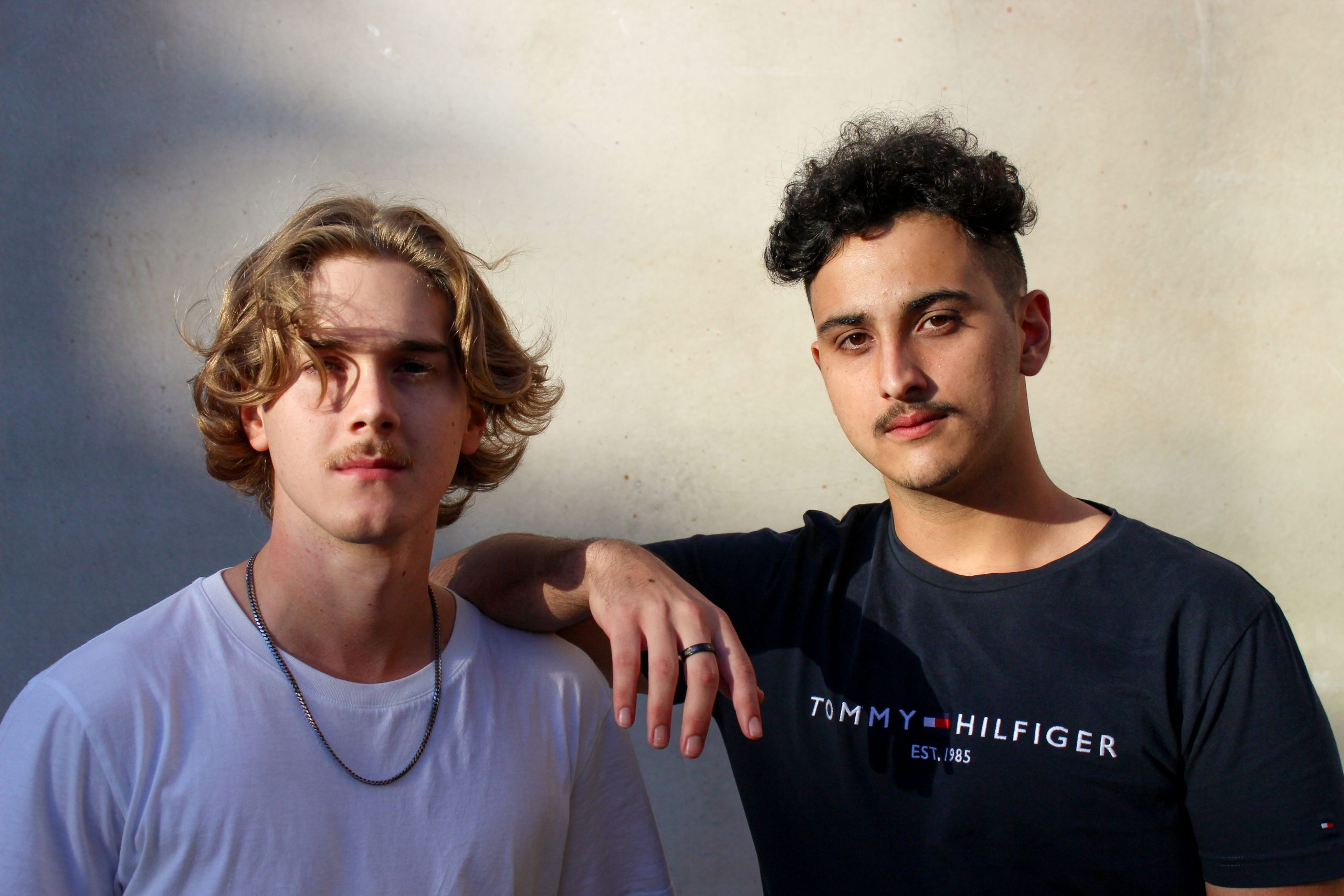 Formed from a long friendship and genuine love and curiosity for music, the production duo Erratas (Ethan wood & Gerry Rossi) have developed their passion into a desire to compose and perform music that subverses a diverse range of genres and styles. Putting a unique spin on the sonics of electronic and hip hop and combining with them with a cinematic flair, the two attempt to create a psychedelic atmosphere the listener can get lost in.

The two have been friends since junior school, Gerry started producing in year 10 messing around in Garageband and releasing lo-fi beats on YouTube and Soundcloud. Ethan lived a few streets down the road so he would come over and check out how Gerry made music and became more curious. Over time the duo both learned more and more about production and their music started evolving into actual songs rather than just beats. Both having a similar sound and being in sync with each other’s vision for the music is what makes Erratas.

Inspired by the likes of Flume, Flying Lotus and Radiohead, the born and bred Aussie’s look to innovate and captivate at any chance they get. They are set to release their debut single ‘Upside down’ on the 11th of June 2021.