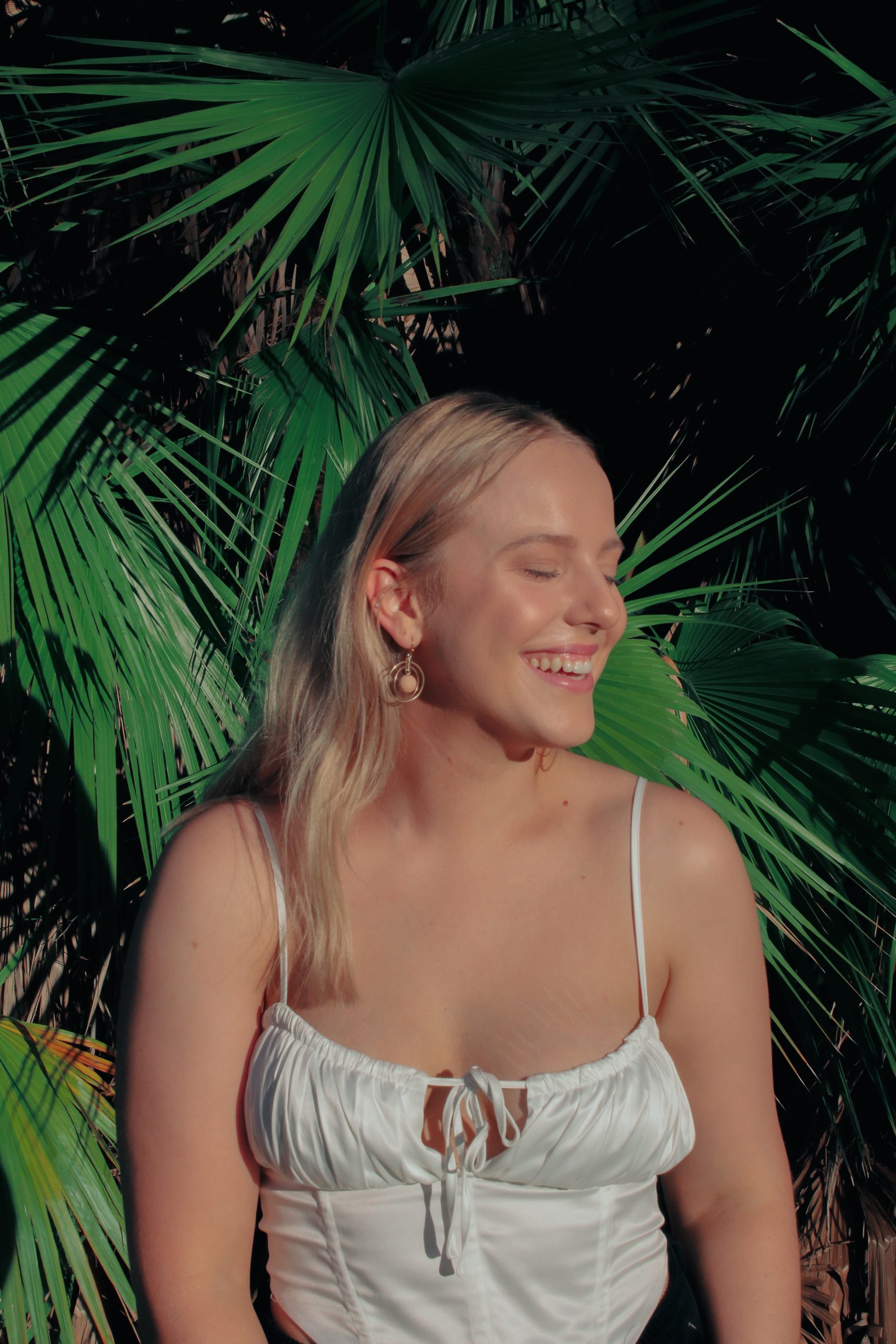 ELA is the solo endeavour of emerging Brisbane-based songstress Laura Luscombe. Her influences range from artists such as Billie Eilish, Julia Michaels and Sam Smith, drawing on acoustic and indie pop elements to create a delicate balance of gentle vocals and minimalistic instrumentation. She takes inspiration from small moments in her own relationships and translates those moments into song to share with those in a similar situation.

For as long as she can remember, ELA has loved music and loved creating it. She began singing lessons at the age of 11, competing in Eisteddfod and exams to develop her skills as a vocalist. Songwriting became her emotional outlet throughout her teen years, with her first original songs inspired by boys, friendships and relationships. In her last year of high school, she released her debut single Stole My Heart on all streaming platforms under her own name. She has since taken on a stage name, ELA, to separate her personal life from her music career and improve her motivation to kick-start her career as a performing singer-songwriter.

In more recent years, her songwriting style has matured and evolved, allowing her to hone in on a consistent and distinctive acoustic-pop sound. She has worked to establish a portfolio of five original songs, which she plans to release to establish herself as an emerging artist in the Brisbane music scene. Her debut single Hold Me Tight is set for a June 2021 release with Vermilion Records.