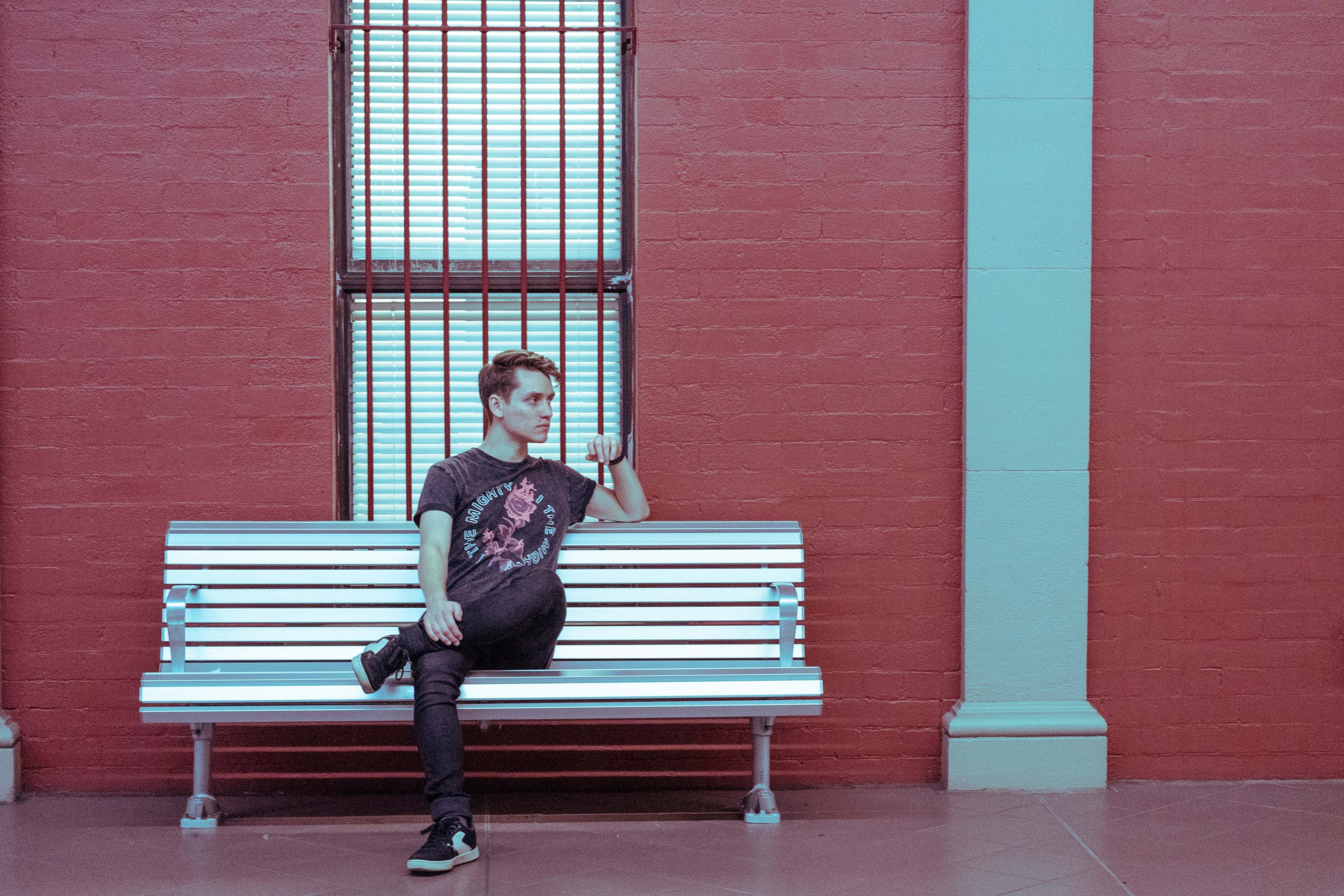 The Gregorio is a Hungarian musician and electronic music producer living in Brisbane, Australia. In 2019 he graduated QUT’s Bachelor of Music course with a Distinction, minoring in creative performance and music/sound production.
Inspired by various genres such as pop, progressive metal/math rock, jazz and many more, his solo work aims to carefully tread the line between “pop” and “experimental” music – this results in music that manages to not only be unique and refreshing, but also catchy and familiar. After over a year and a half of hard work, his debut EP ‘Binary’ was released on all major music streaming platforms on November 9, 2019.